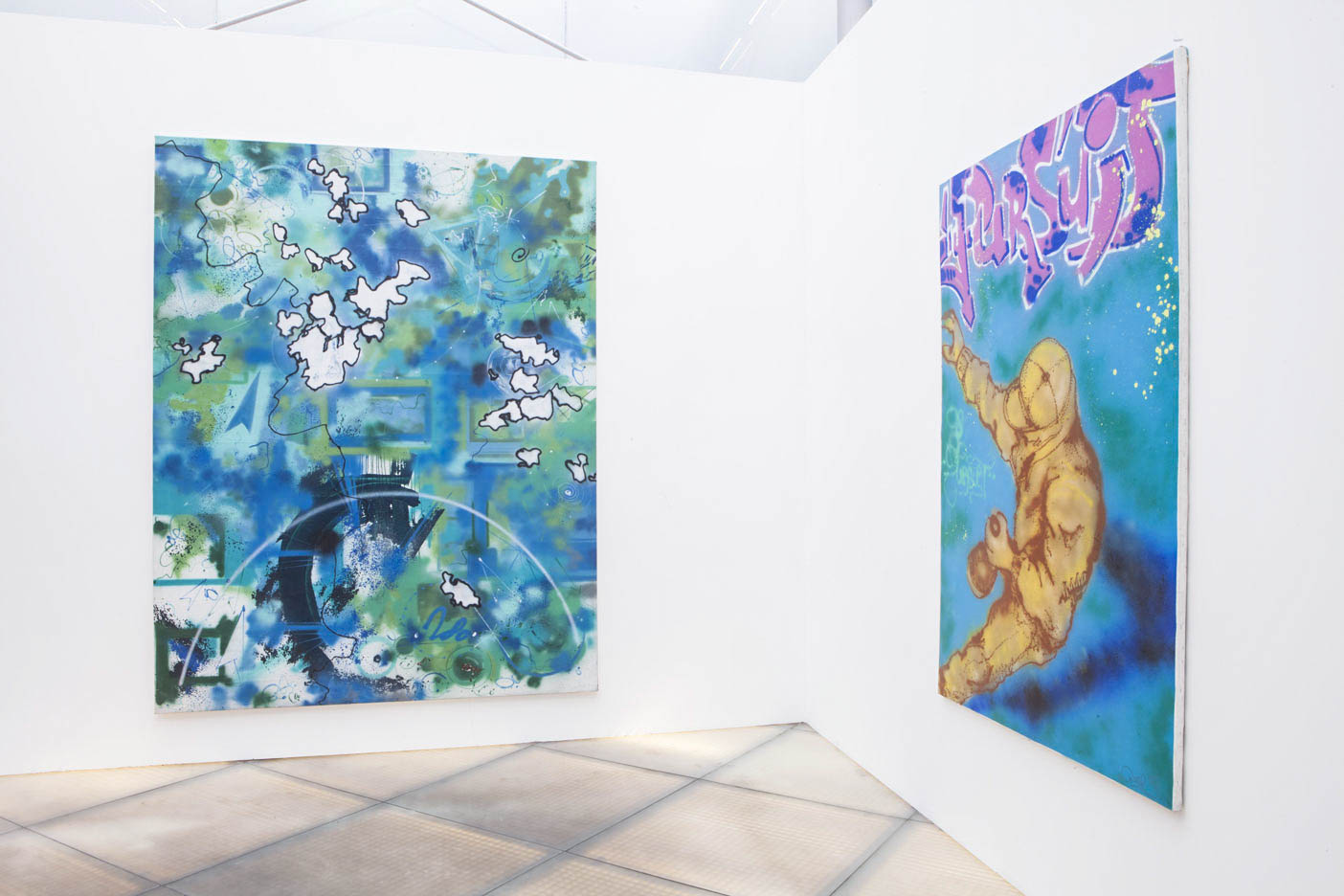 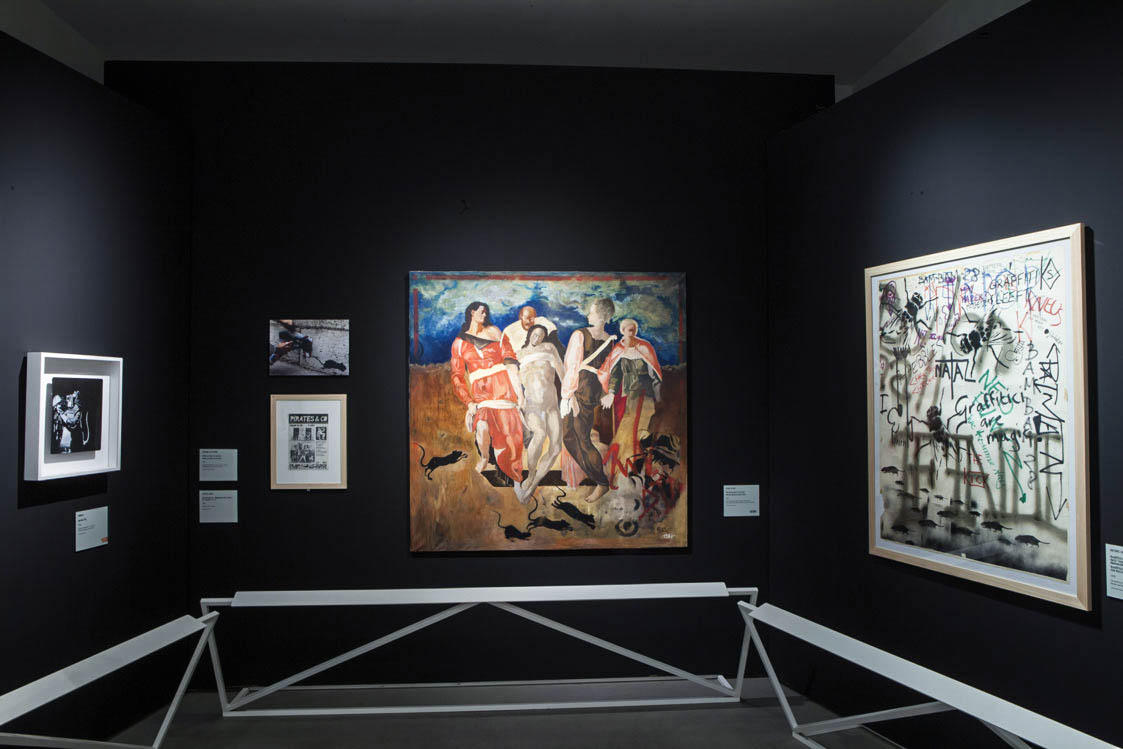 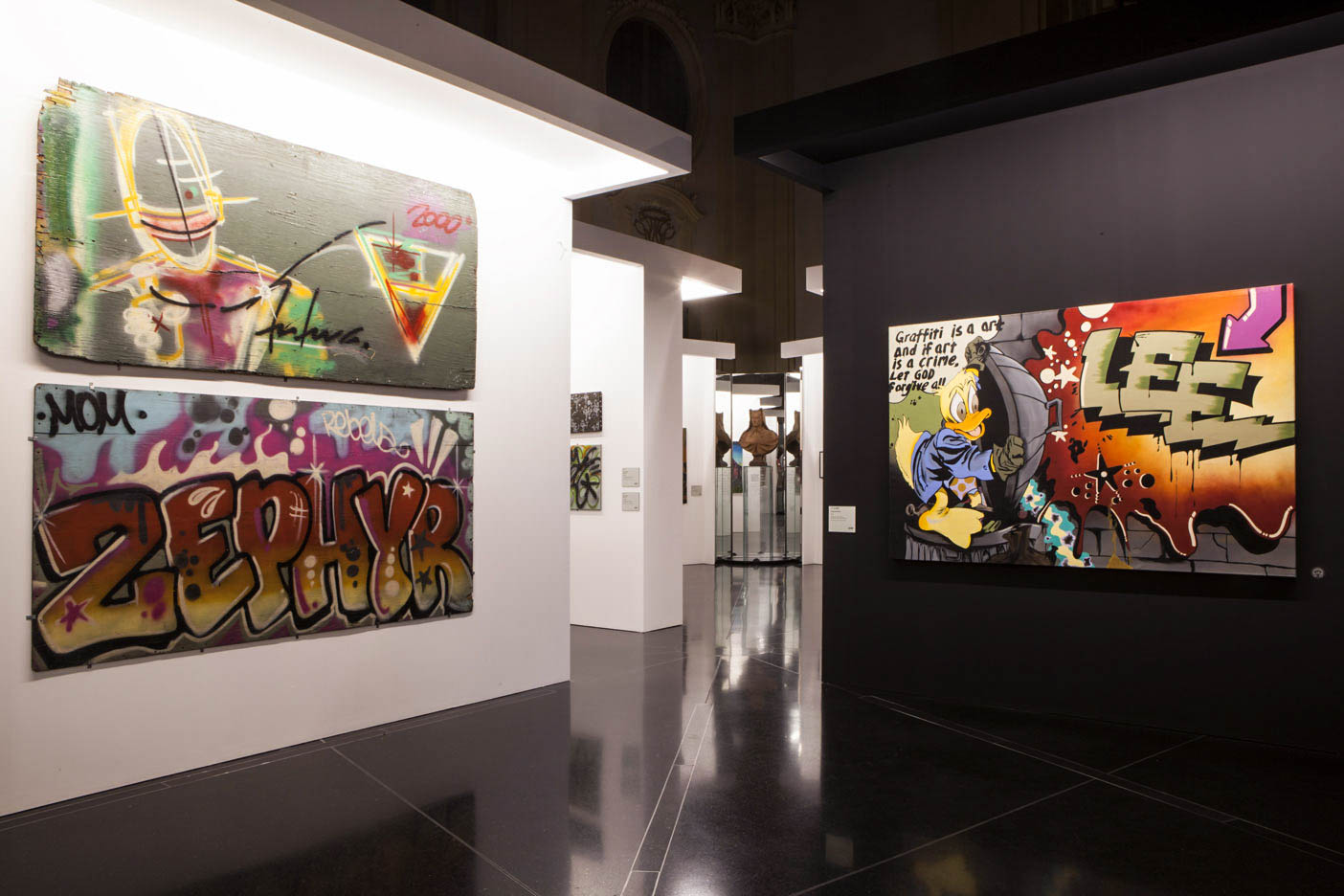 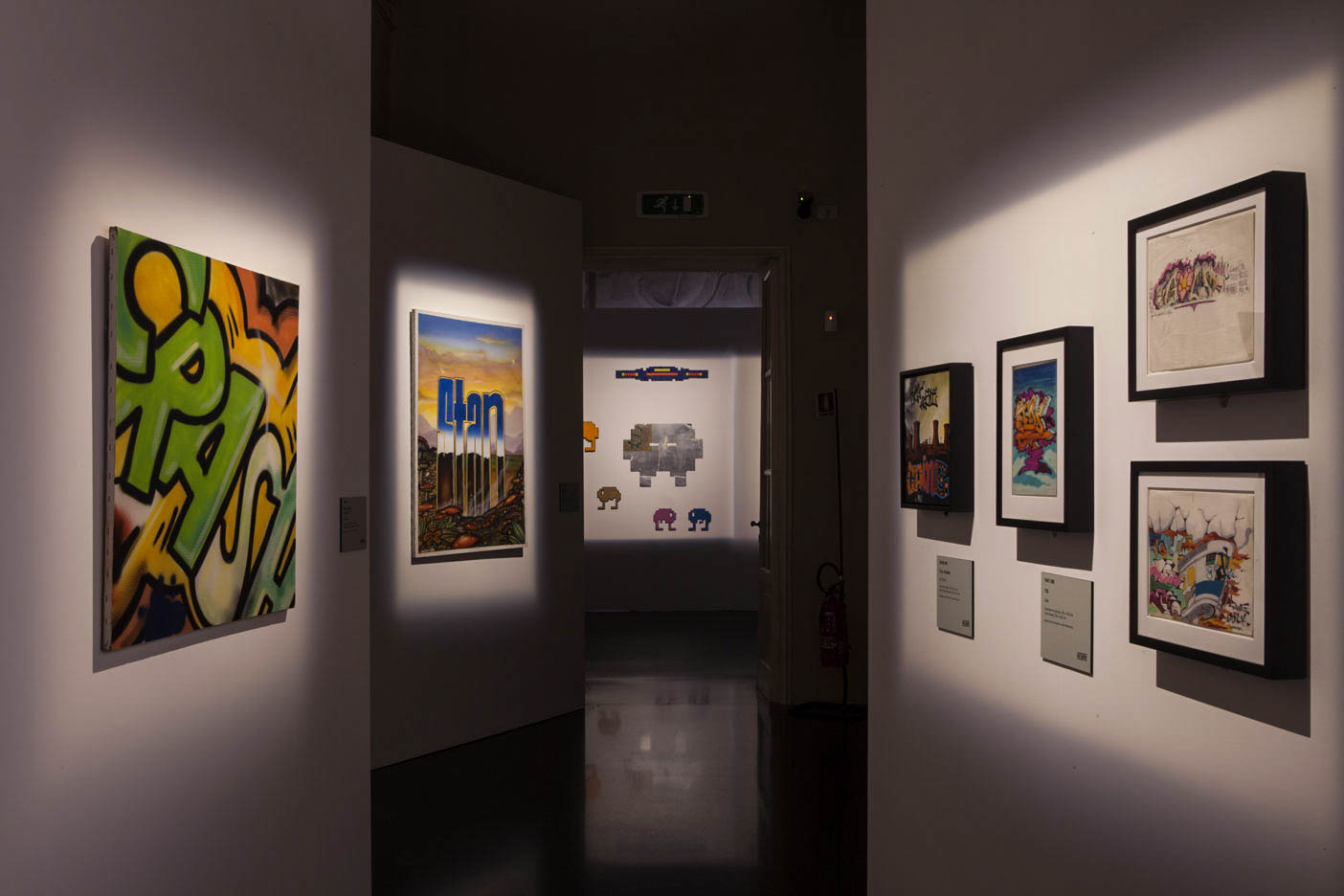 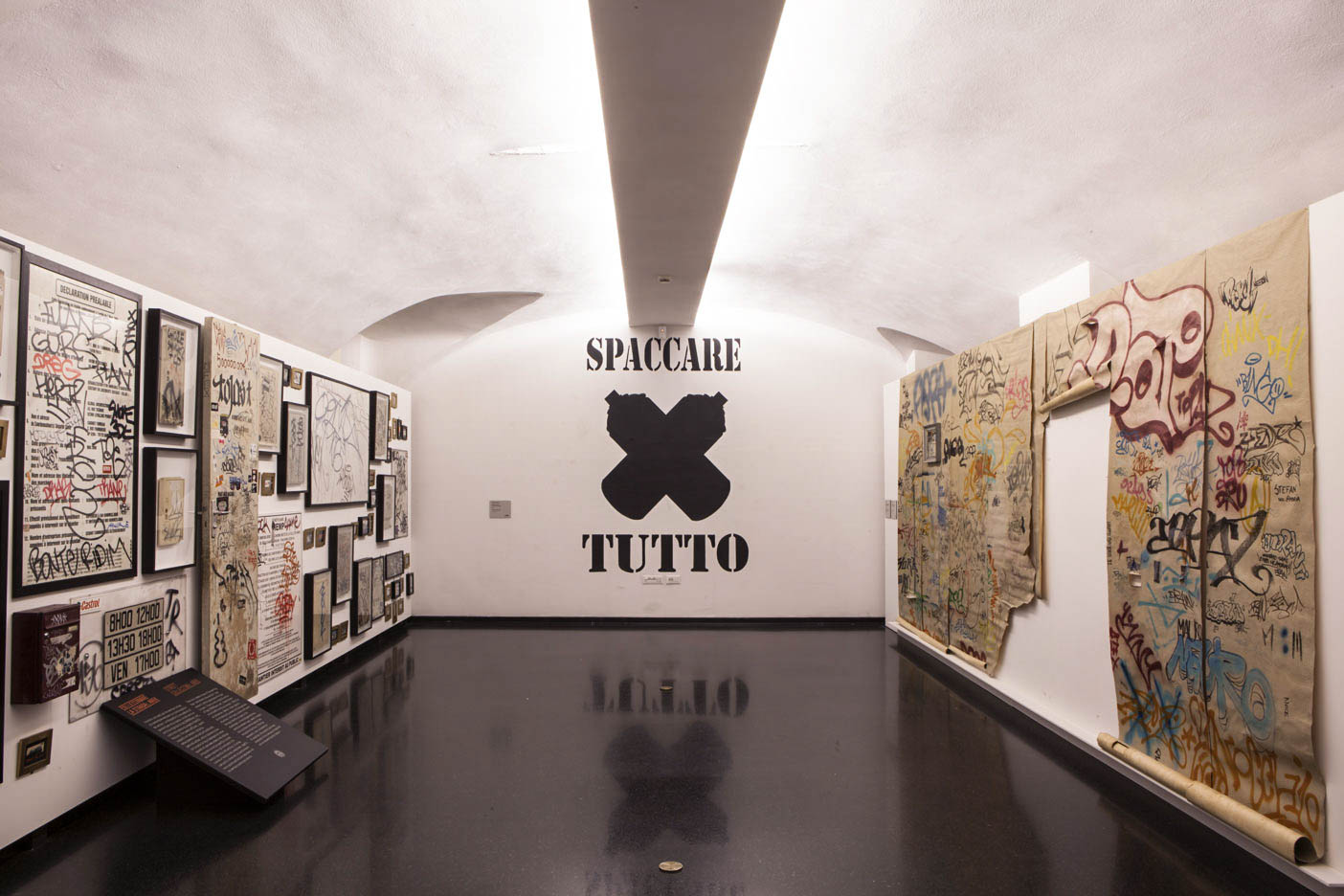 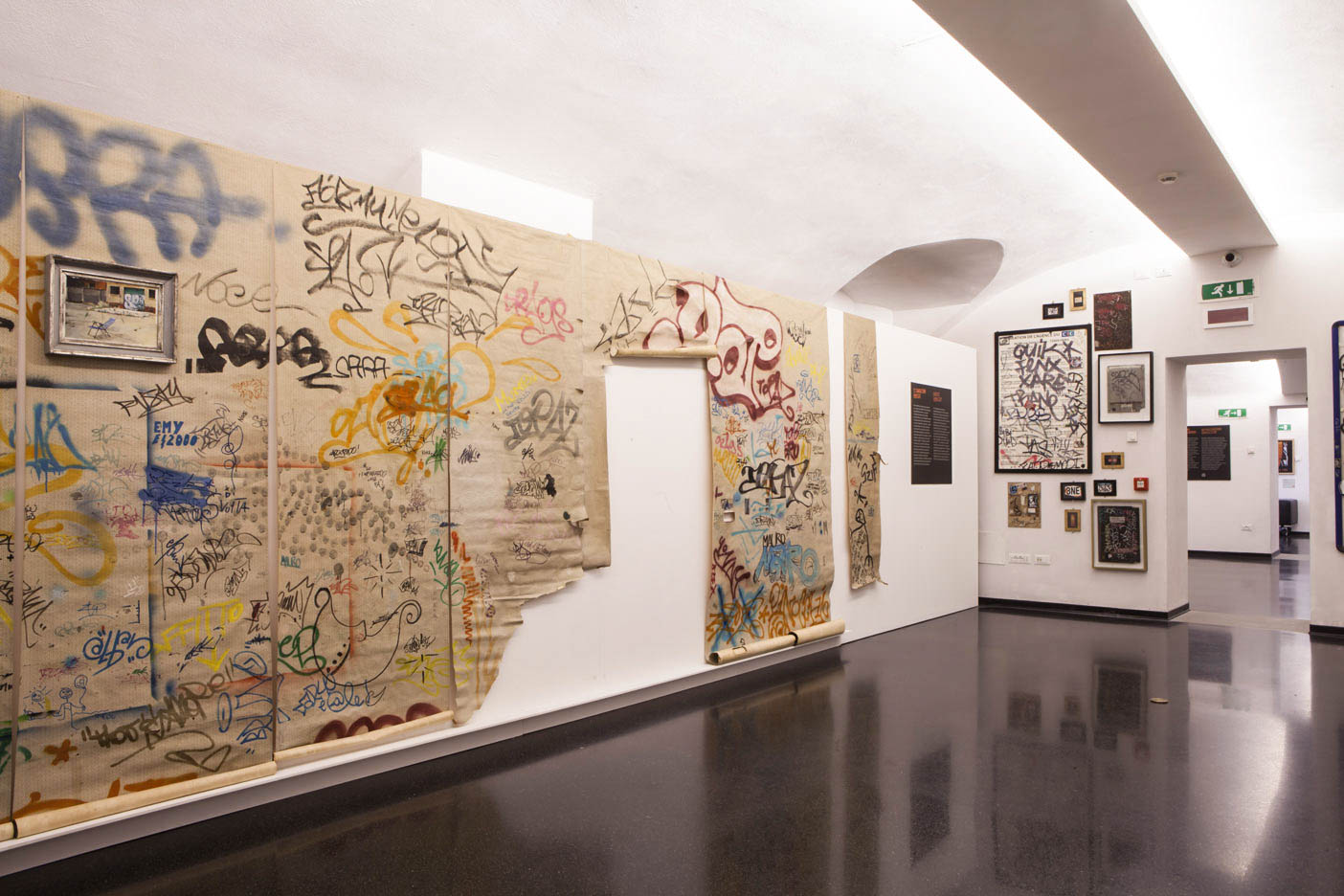 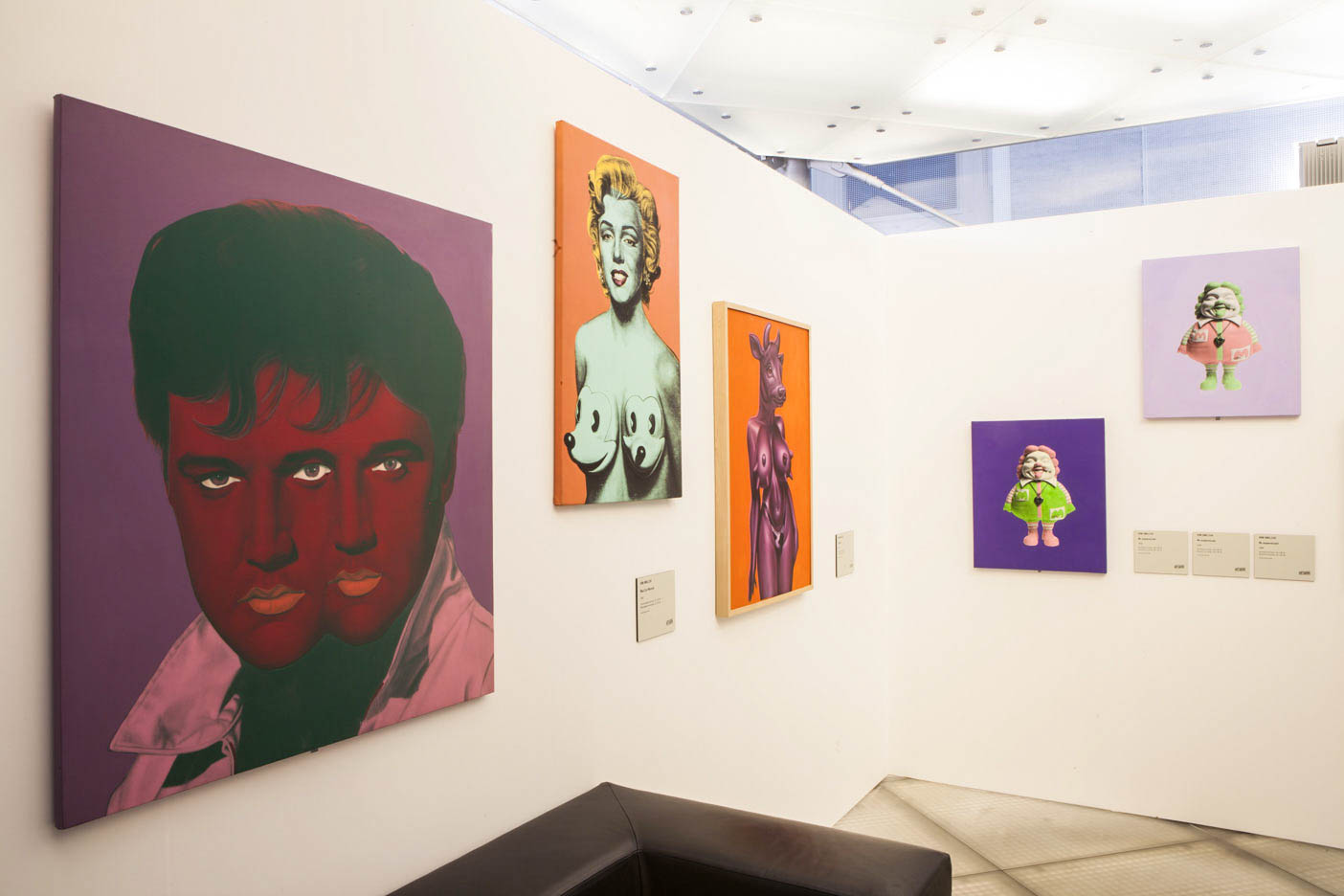 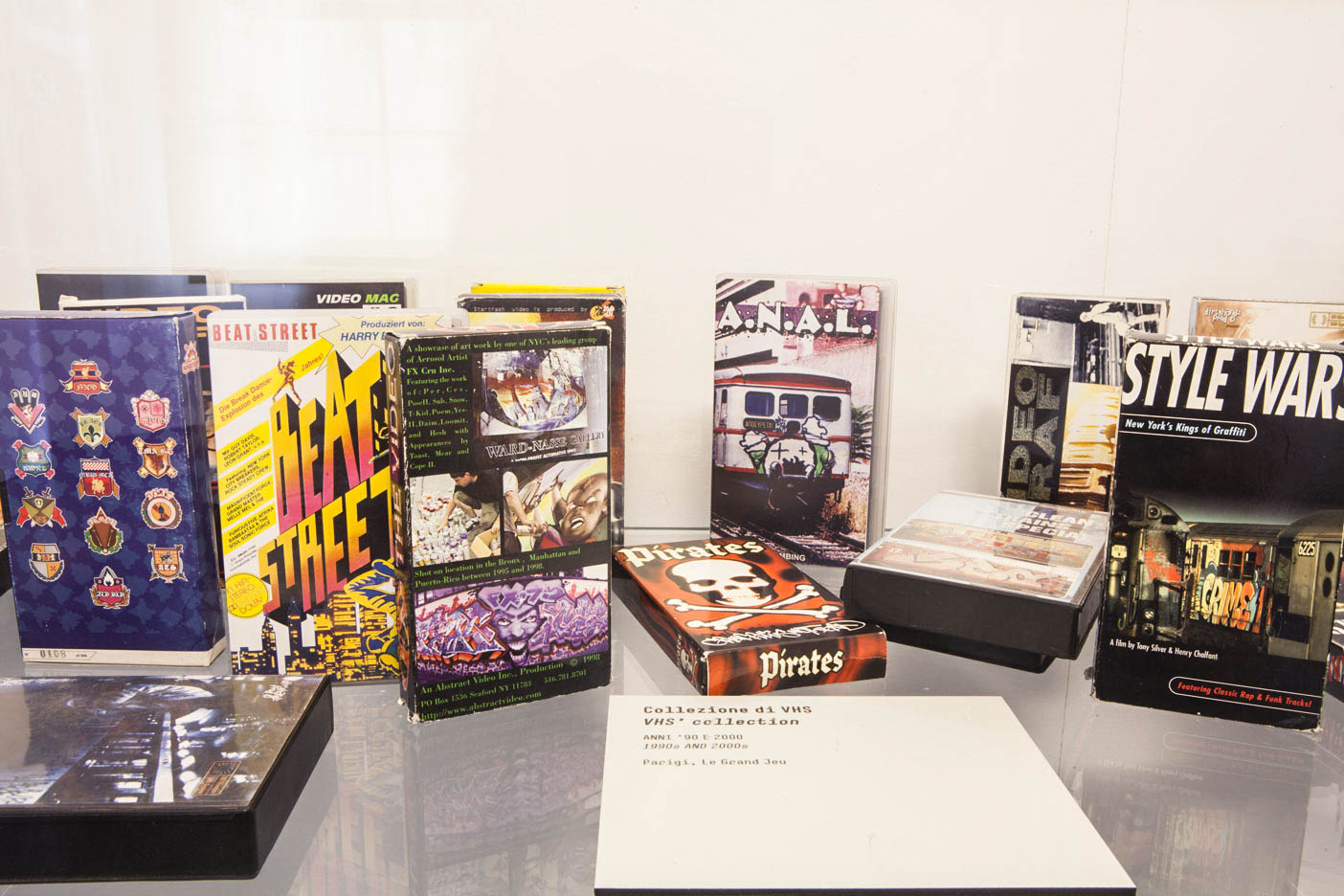 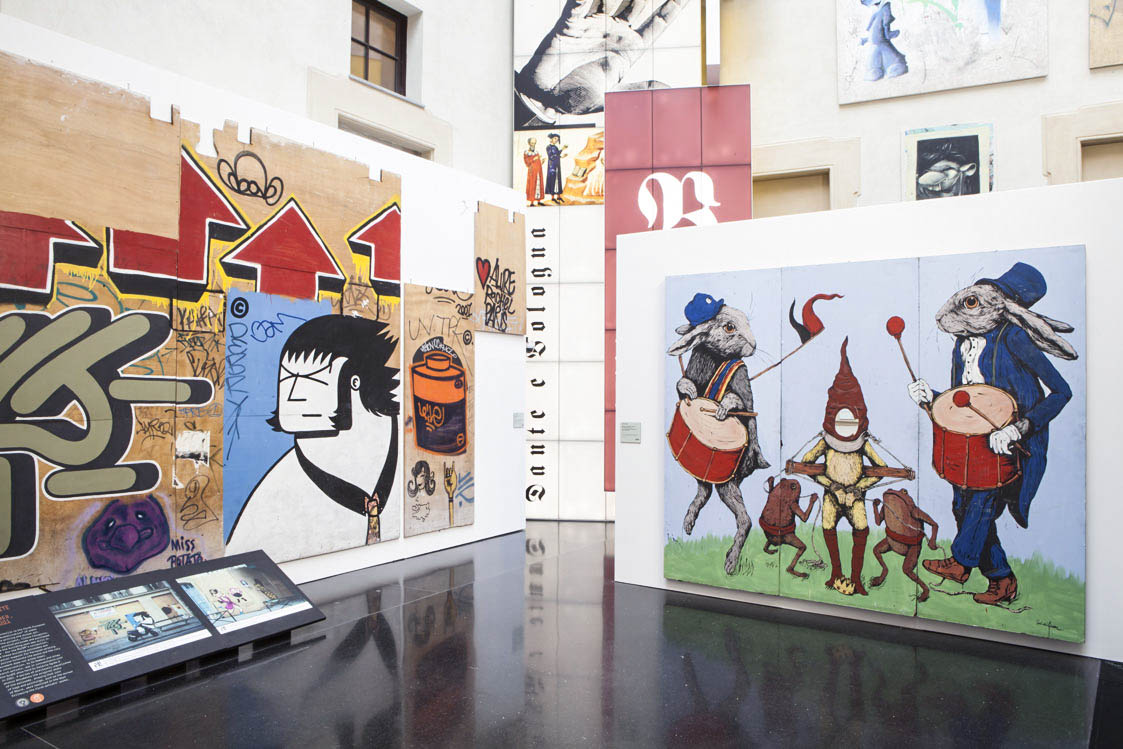 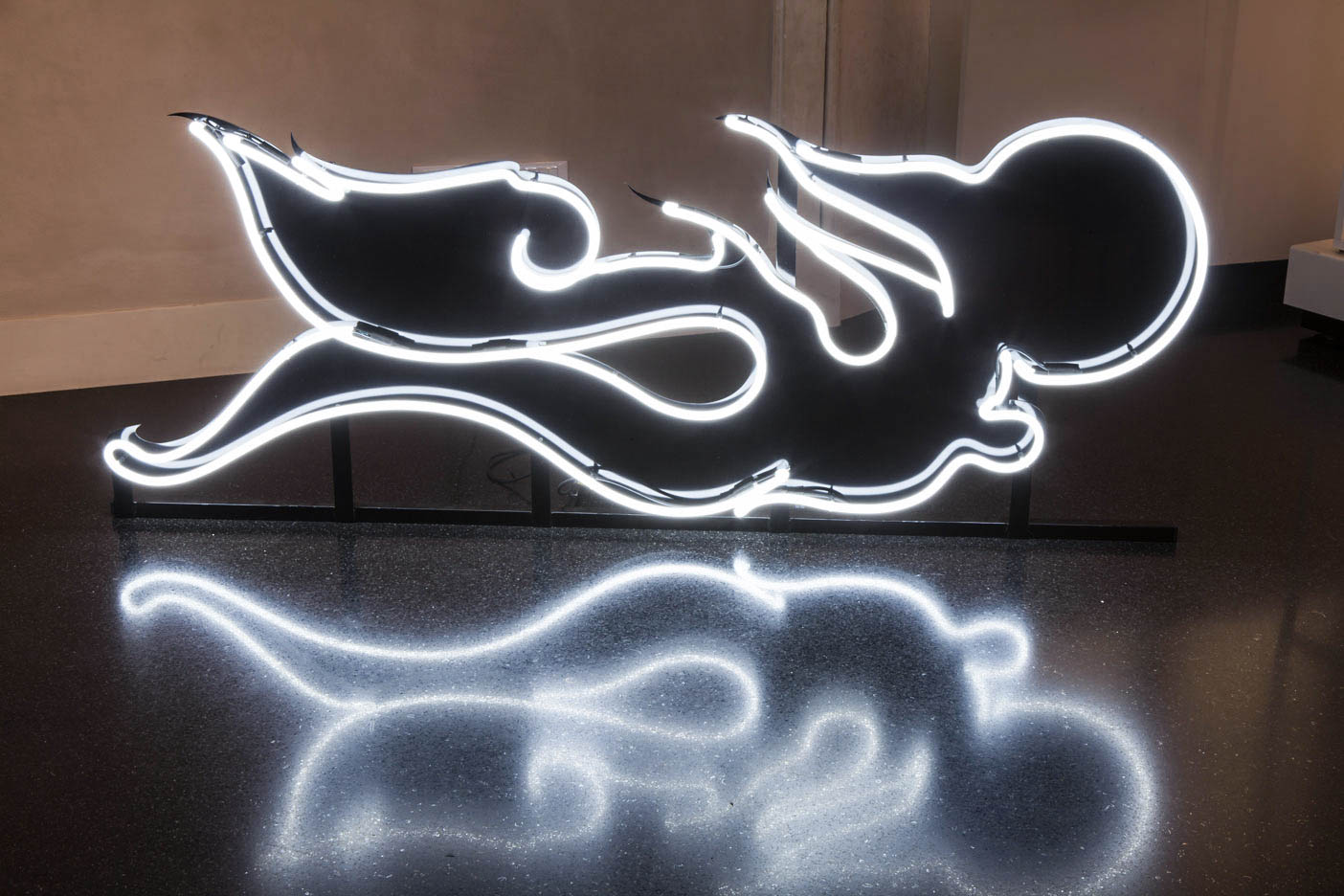 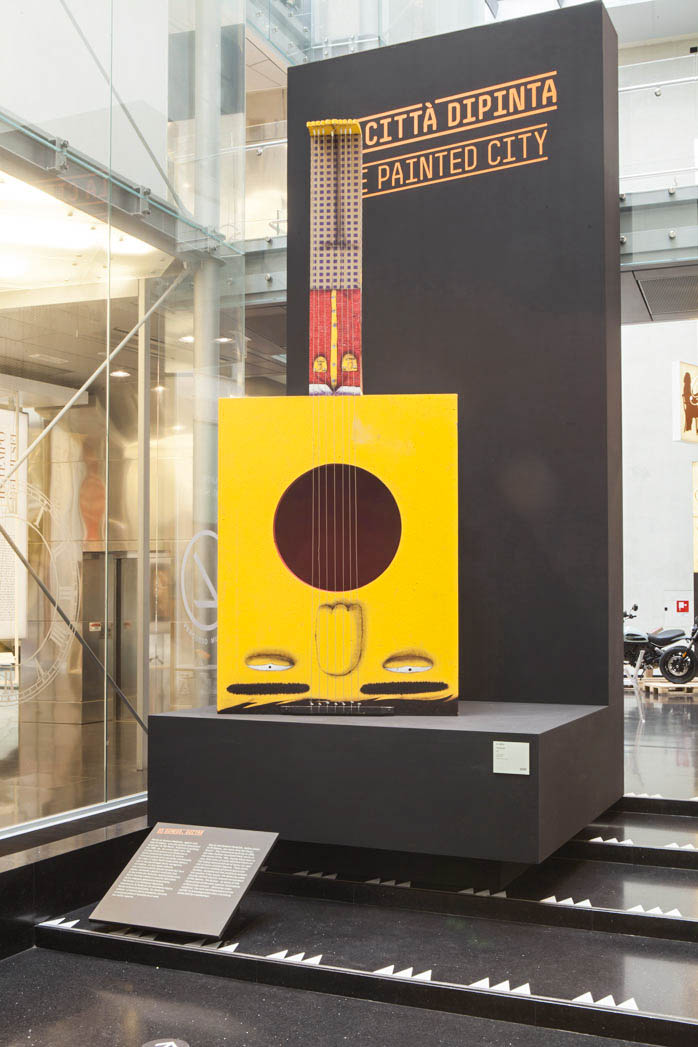 During the last fifty years, graffiti writing, street art and other similar artistic expressions, have deeply changed the way we relate to our urban space, thanks to new items such as aerosol spray cans and markers in the 1970’s and 1980’s, and to new digital technologies such as internet and computers in the late 1990’s. The exhibition “Street Art – Banksy & Co. The Urban State of Art” represents a unique and original way to find out more about New York in the 1970’s and 1980’s and to appreciate a great selection of graffiti and street art of the 2000’s.

The approximately 250 artworks and documents, displayed in Palazzo Pepoli’s rooms, tell an important chapter of the history of Bologna and invite visitors to work out a new way to look at and relate to our urban space. The exhibition, supported by the Fondazione Cassa di Risparmio in Bologna, and produced by Genus Bononiae. Museums in the City and Arthemisia Group, raises also more questions: what traces of these cultures are we transmitting to future generations? In what ways is it possible to safeguard this phenomenon? Which role will the museum play in this perspective? The need of a redefinition of cultural politics in our urban space is urgent, since these artistic experiences deeply influence the world of graphics as well as people’s tastes and art world in general.