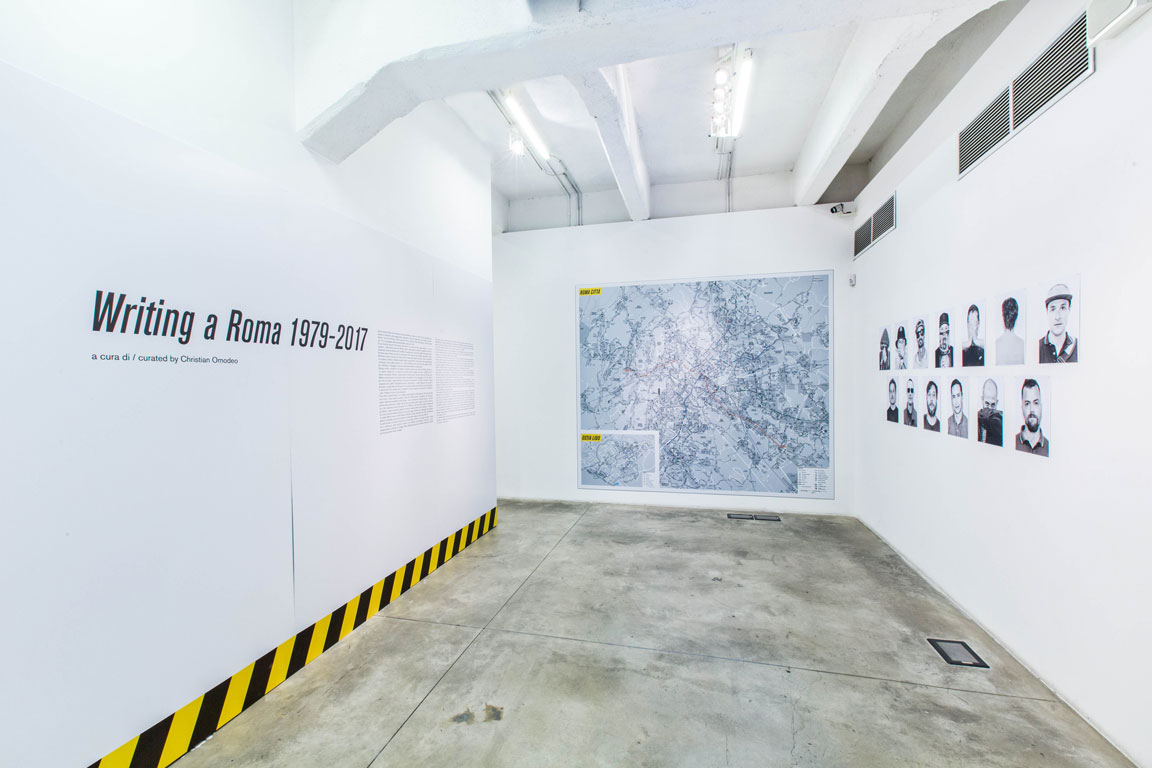 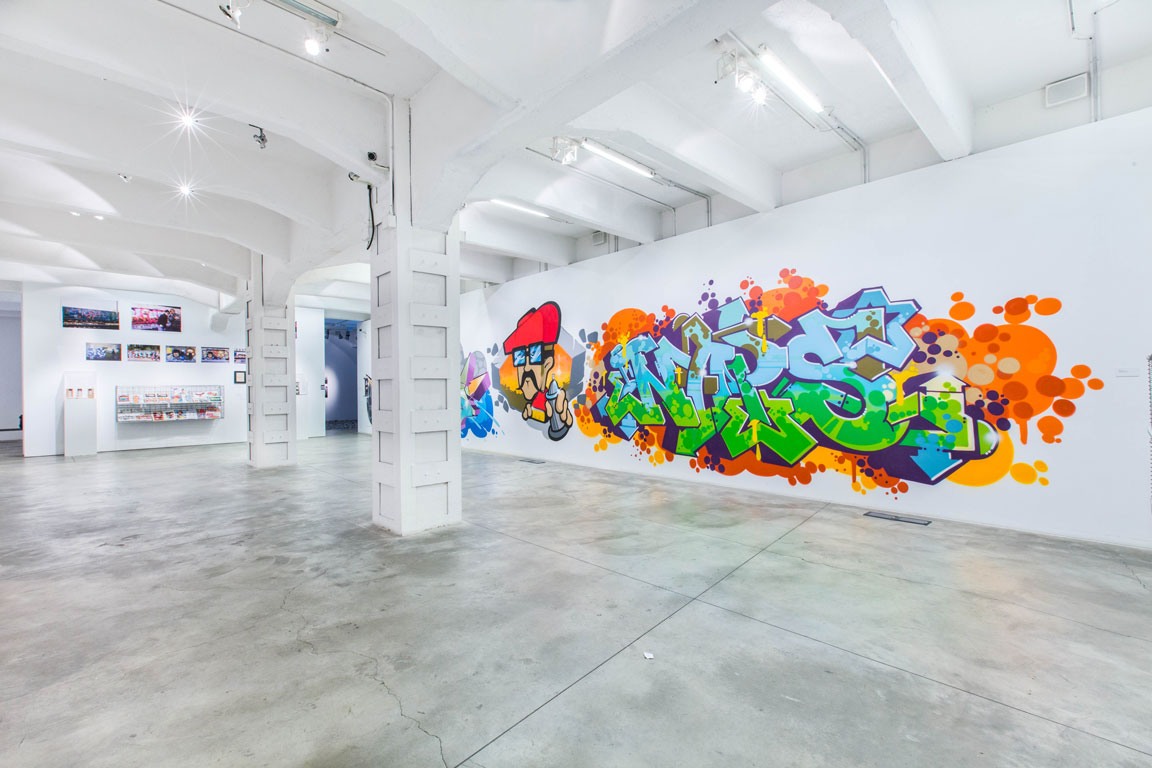 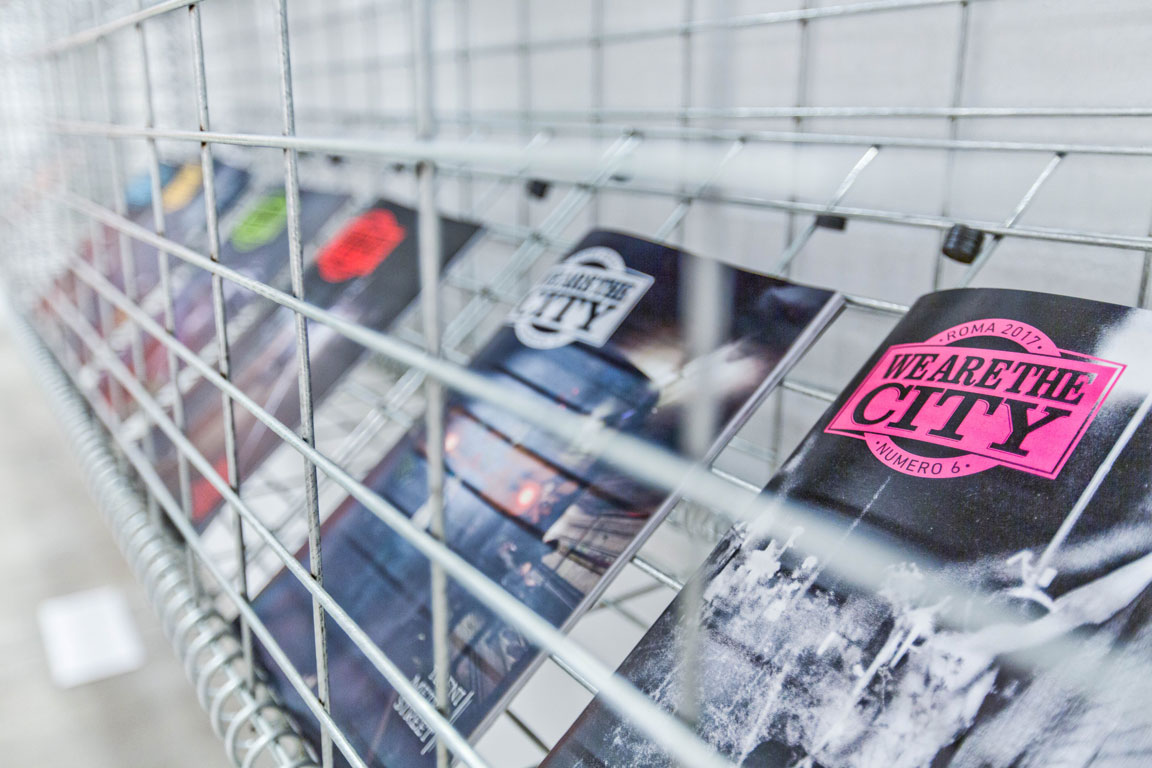 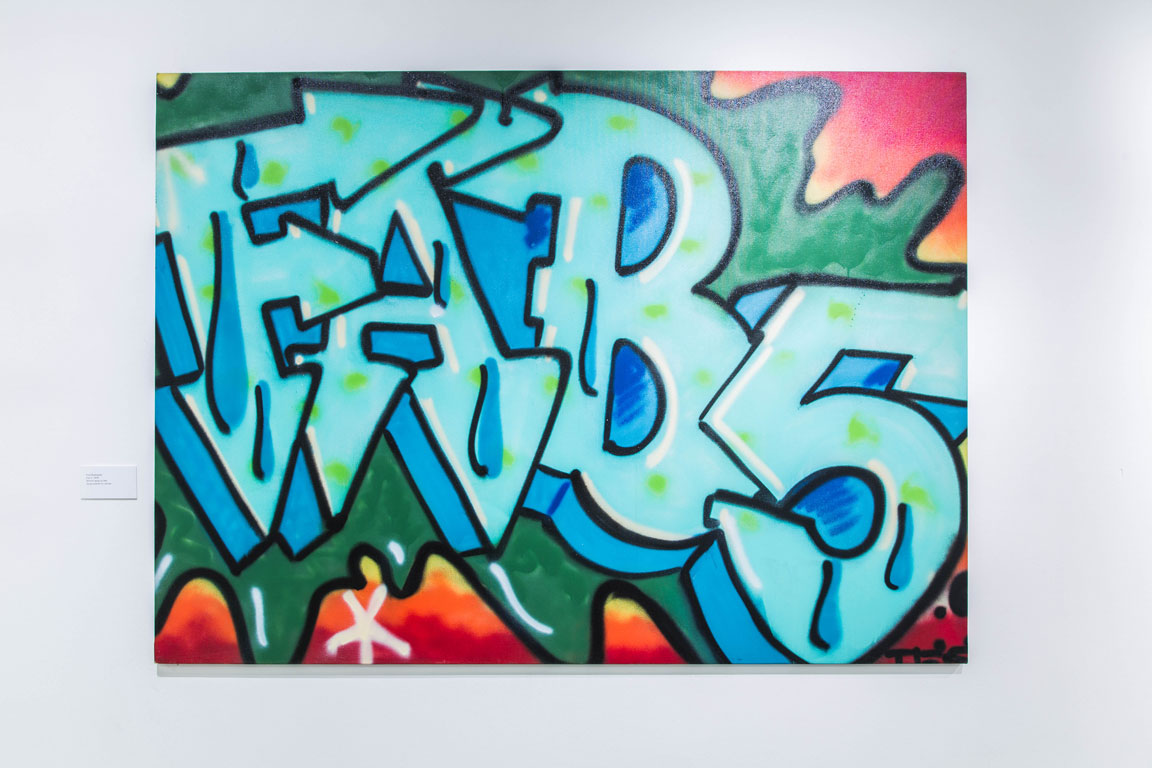 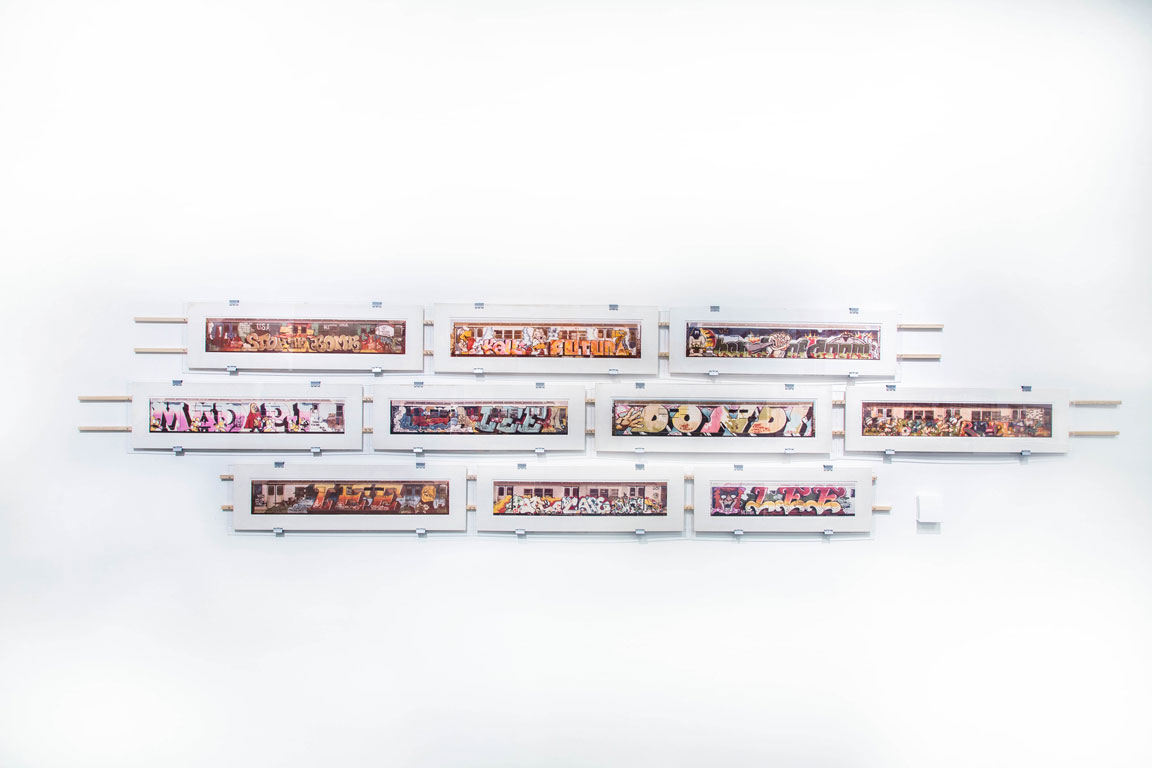 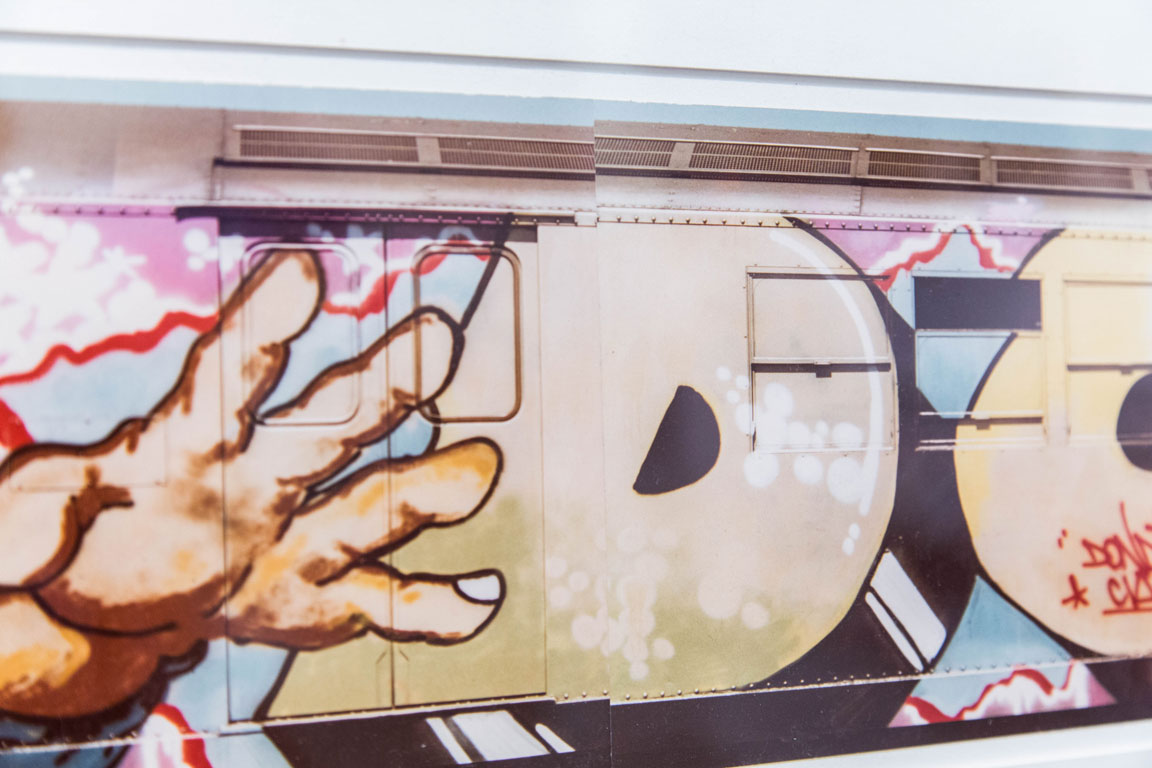 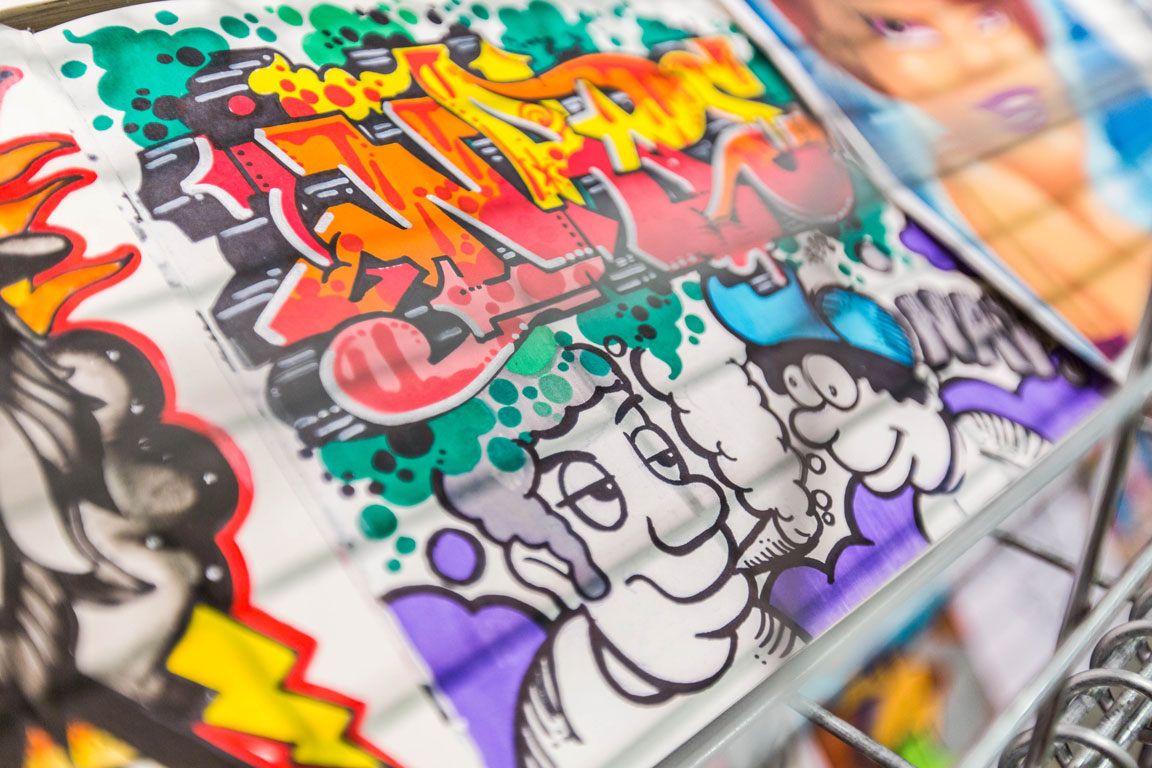 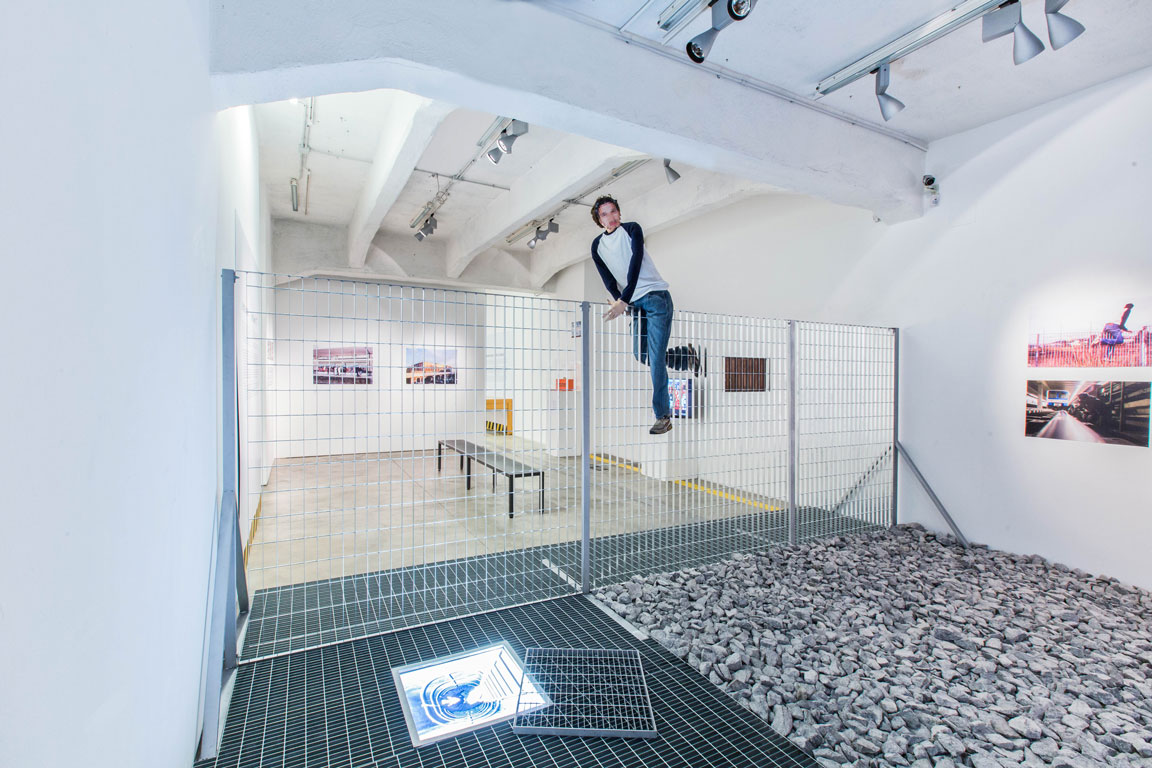 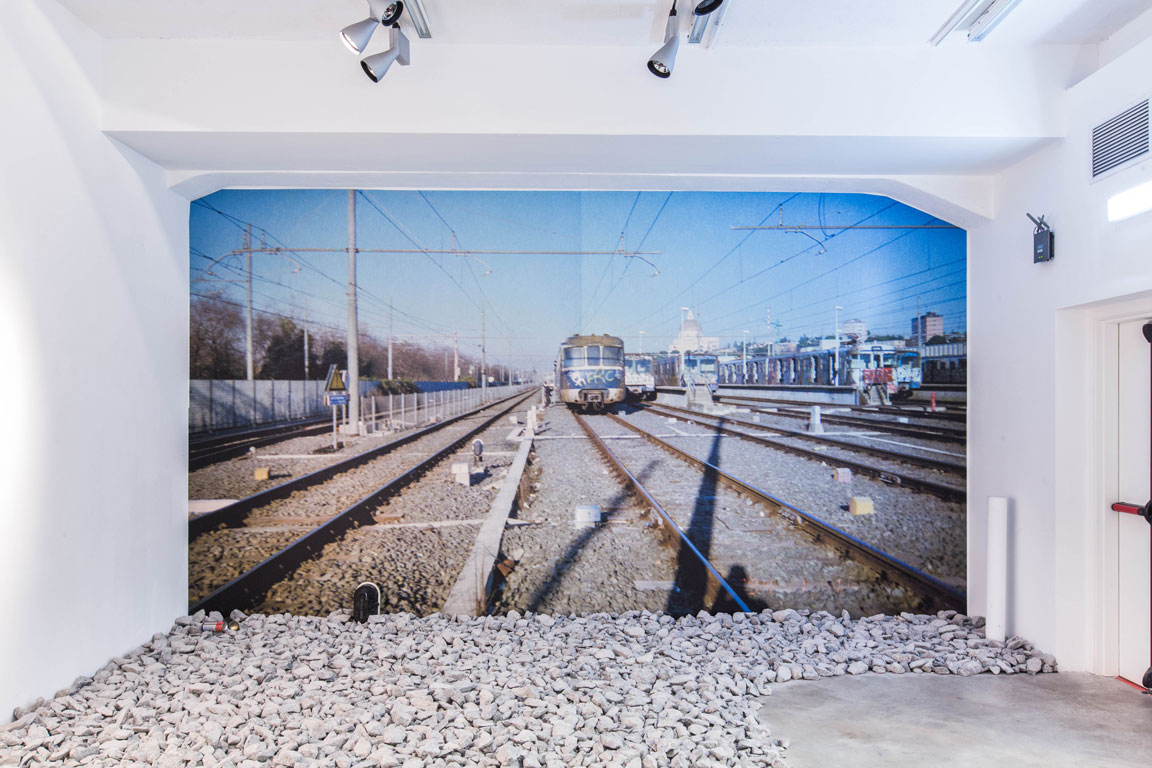 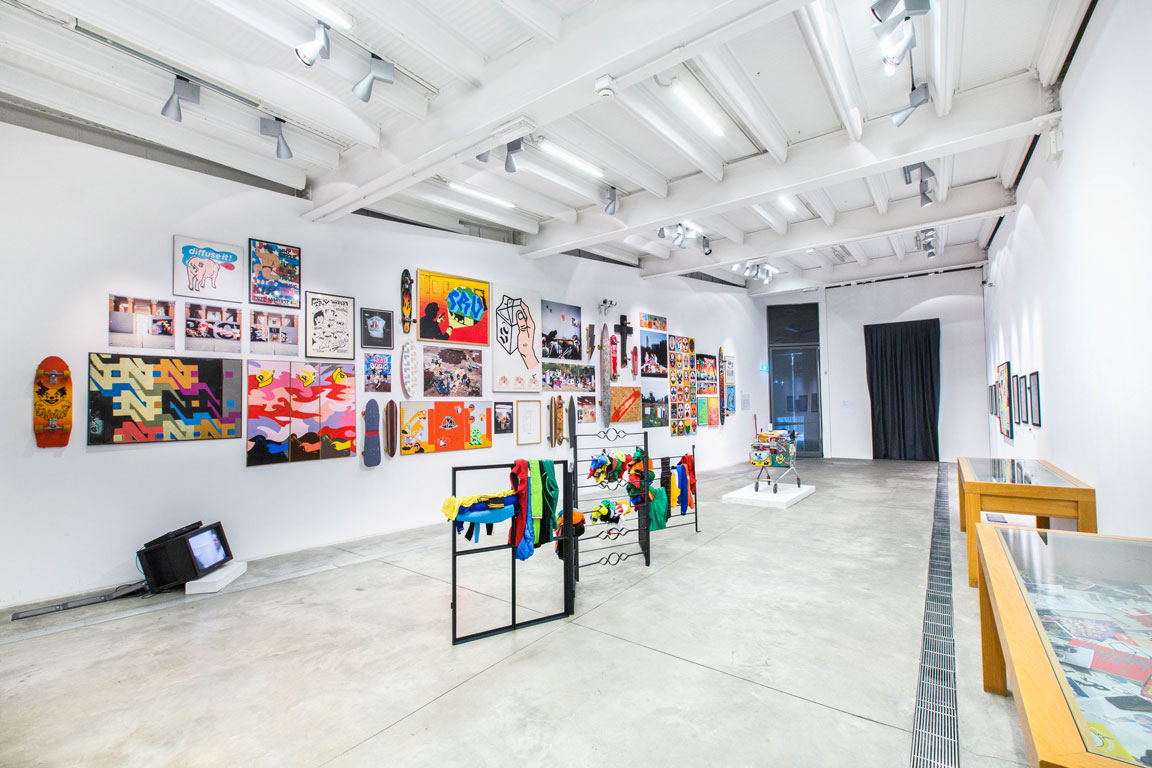 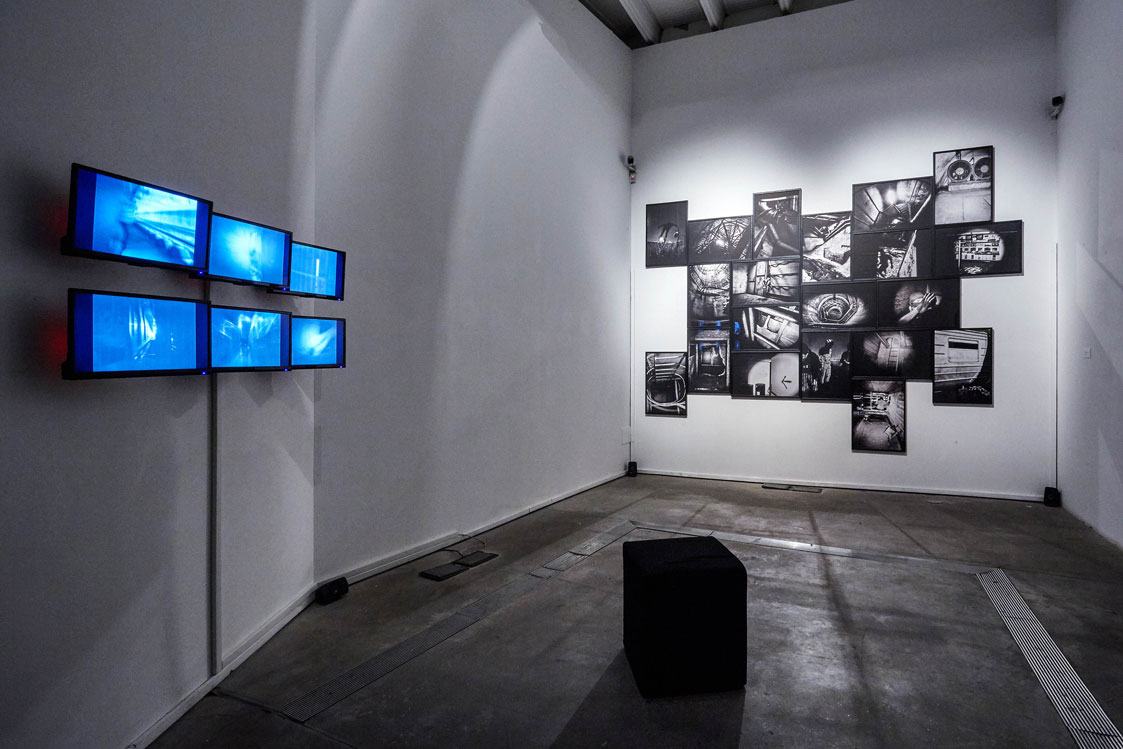 From May to October 2017, Le Grand Jeu has curated the section “Writing in Roma, 1979-2017” that was part of the “Cross the Streets” exhibition curated by Drago publishing house at the MACRO museum in Rome. The show focused on graffiti writing in the Roman sphere through a timeline beginning in December 1979 when the Medusa Gallery presented the first graffiti exhibition outside of the U.S.

On display are a rediscovered group of works by Lee Quiñones and Fred Brathwaite, also know as Fab 5 Freddy — thought to be missing for forty years — that open a window onto the generations of local graffiti writers who have turned Rome into a capital of international Writing. The exposition has particularly payed tribute to the trains of Rome’s subway system. No other city in the world can compete with Rome’s impressive number of graffitied trains.

Unlike in other European cities, trains in Rome were not wiped of their graffiti tags, but rather left untouched for thirty years, free to flash their bright messages in transit. Accompanying the works of Quinones and Fab 5 Freddy, are pieces by Napal and Brus, Jon and Koma, Rebus, Imos, the photographer Valerio Polici, and the Whystyle collective.