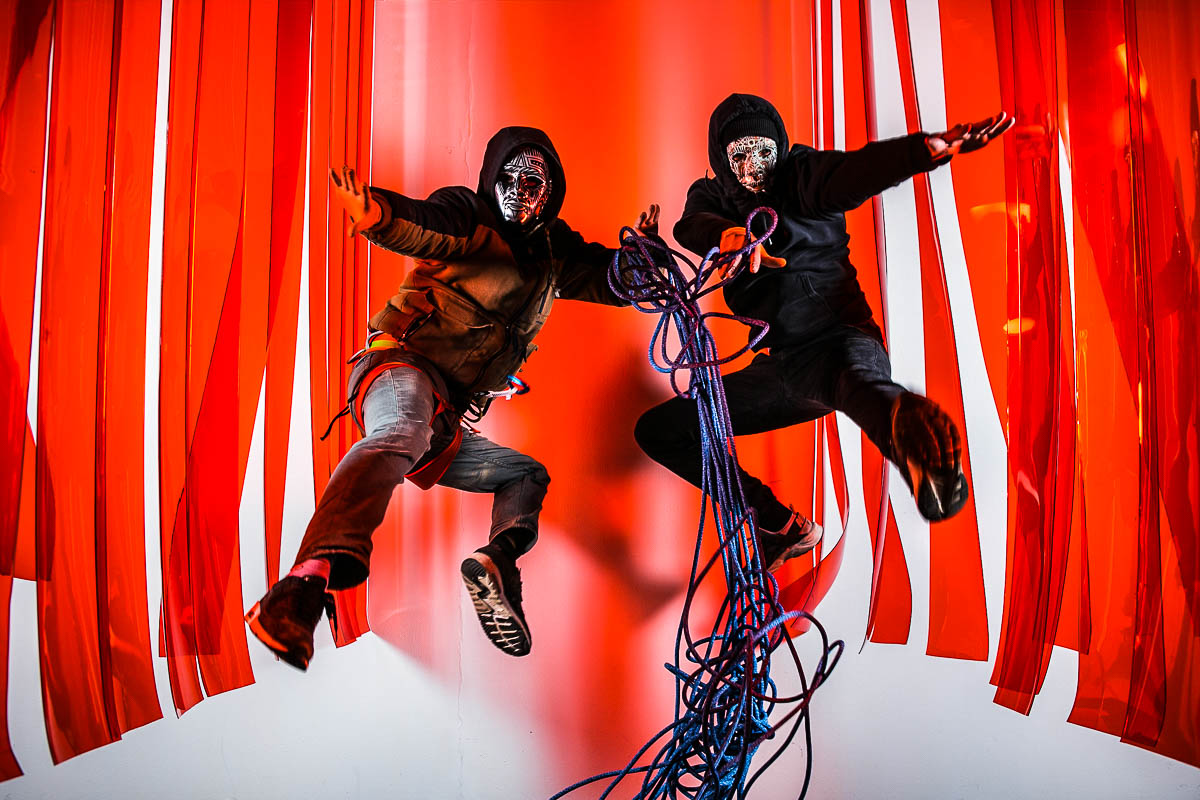 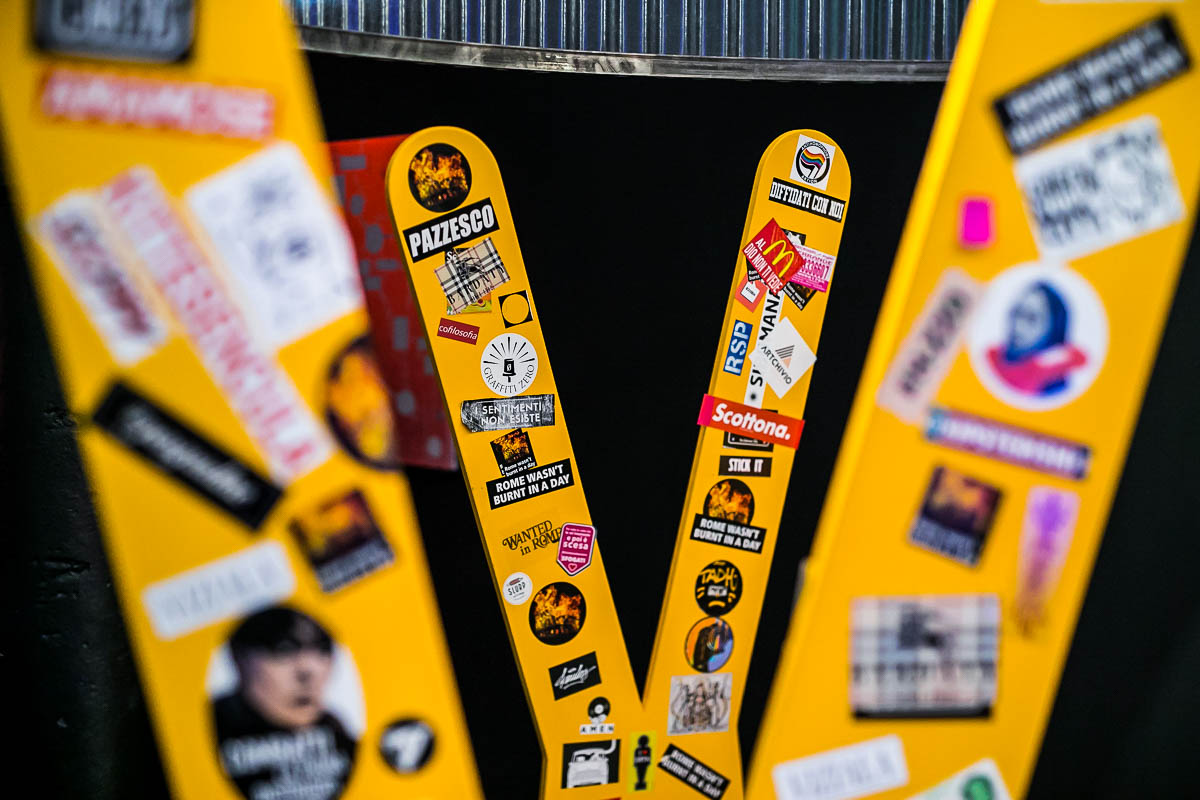 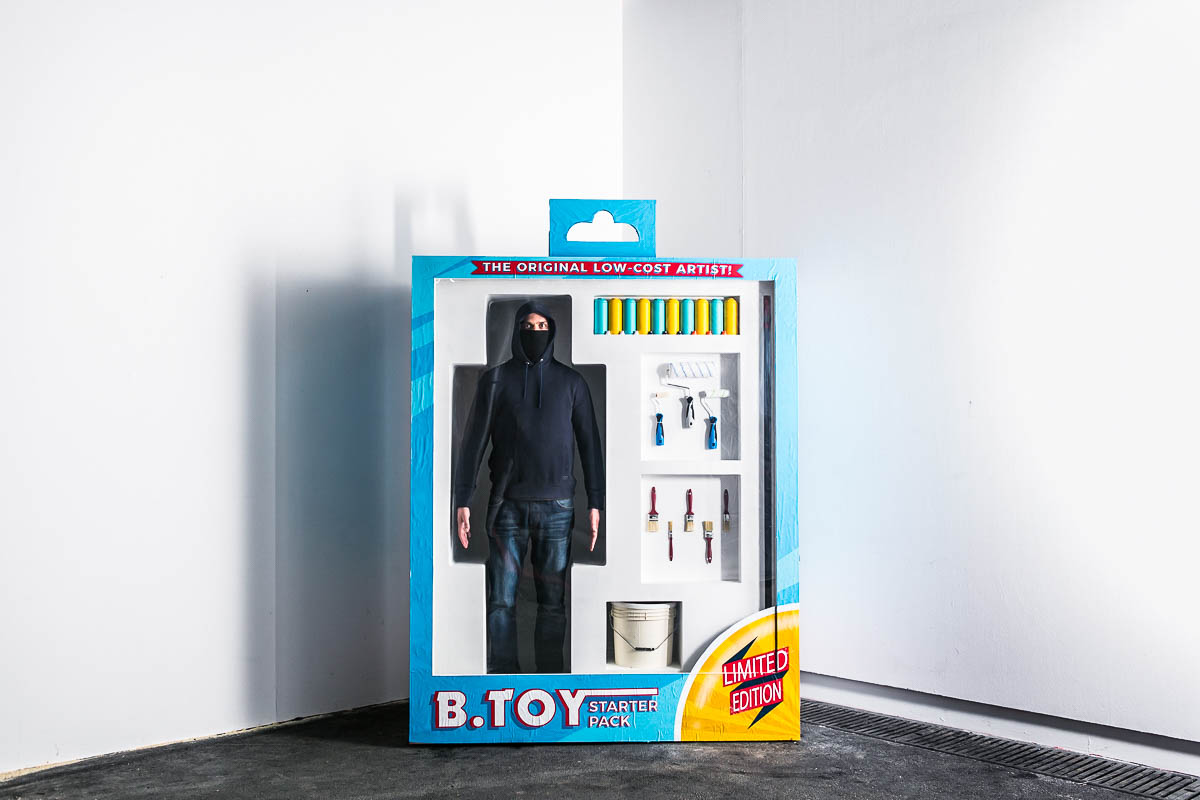 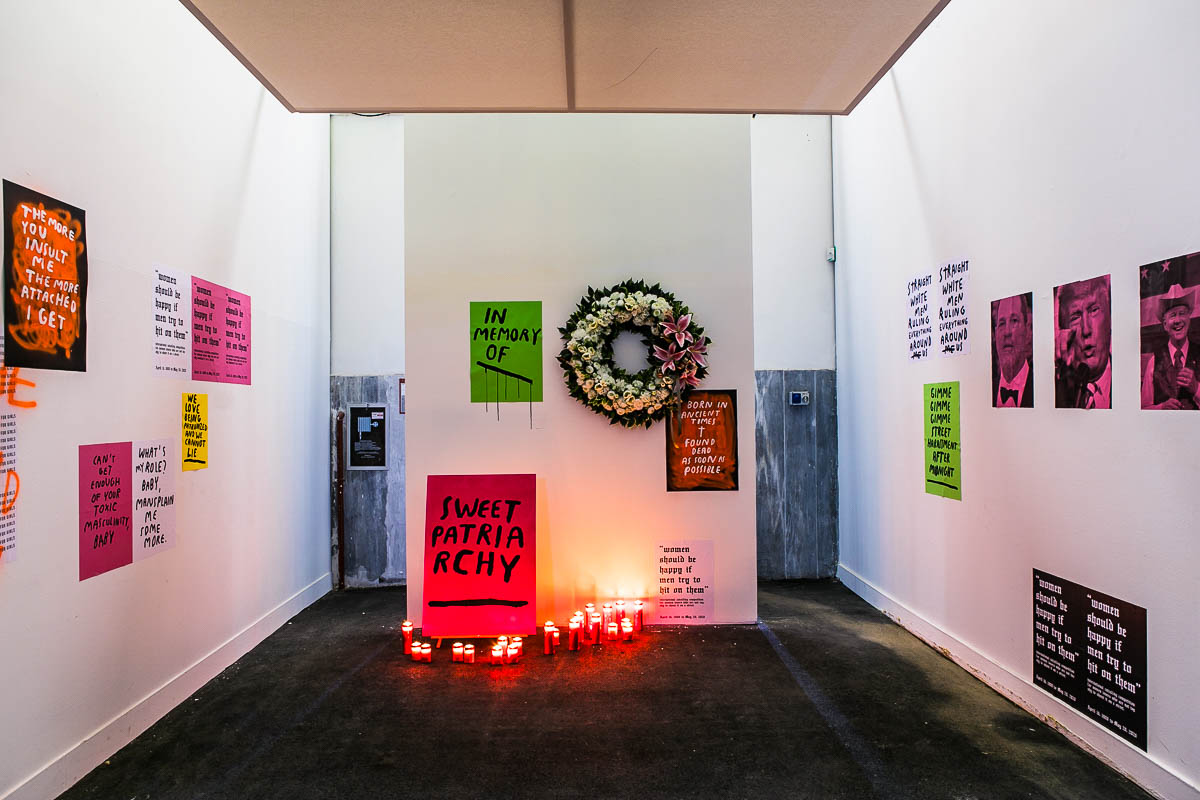 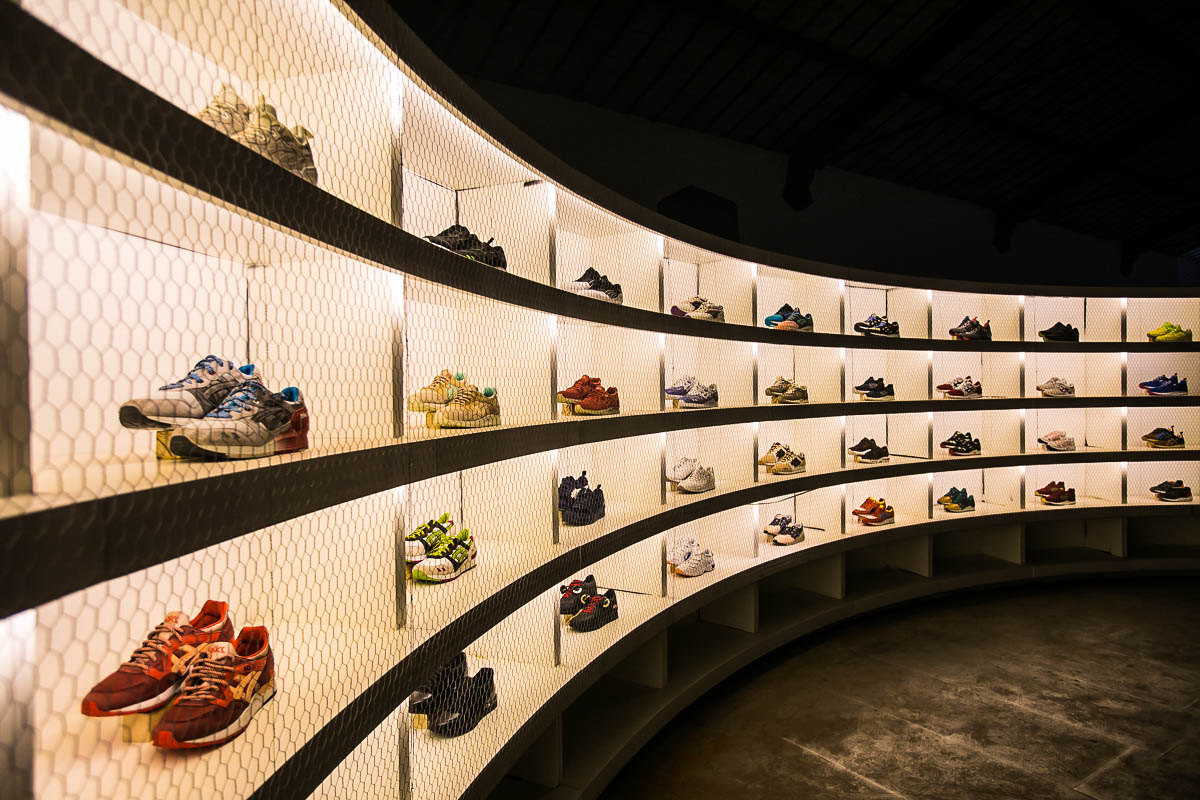 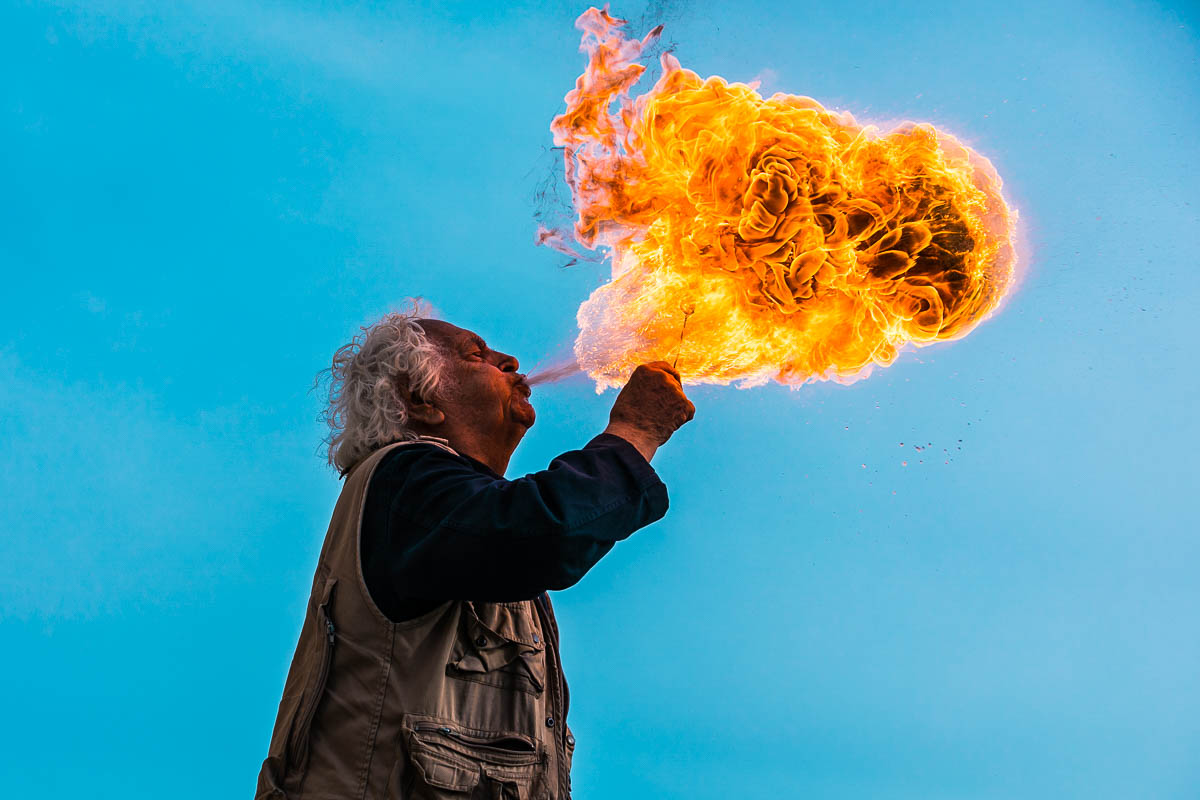 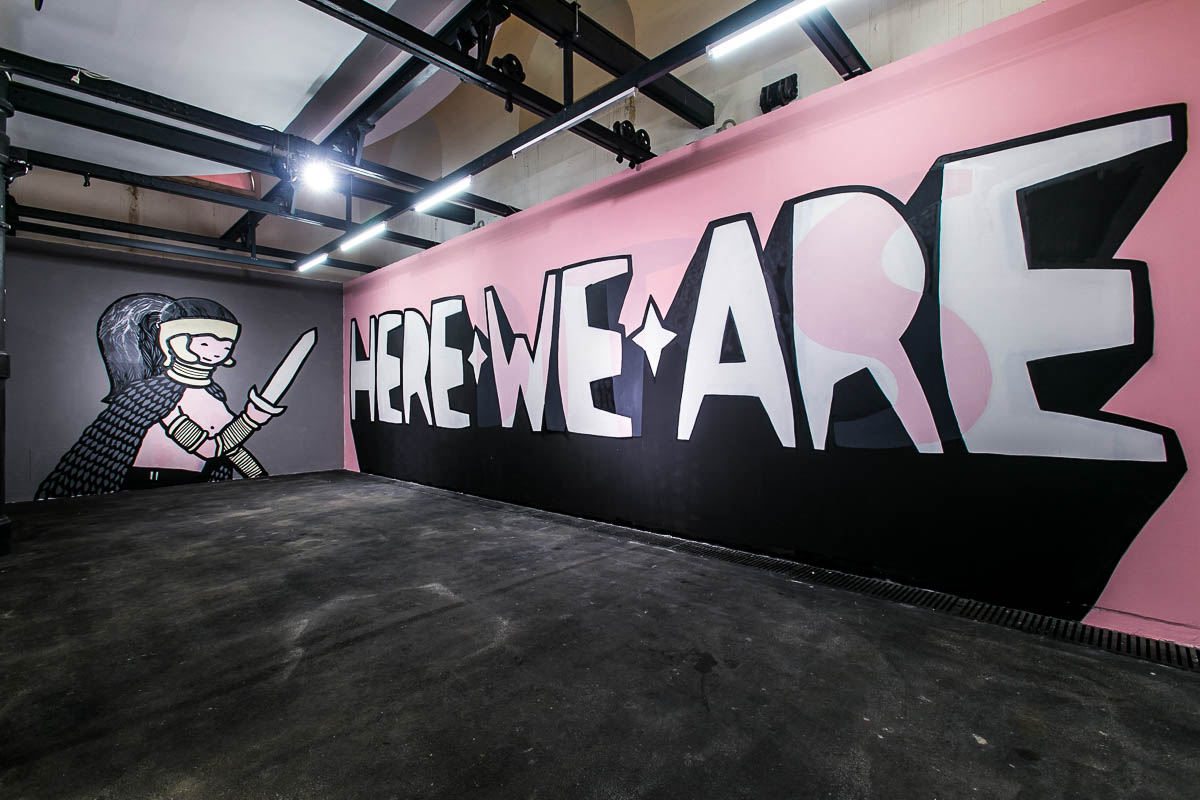 Outdoor is a festival created in Rome in 2010 with the aim of contributing to the change the city through cultural actions. Outdoor is the expression of a generation that affirms its roots, but stays open to international influences. Today, through an international network of artists and producers, it offers an international stage in open dialogue with the world.

Le Grand Jeu was a part of the 2018 edition, from April 14th to May 12th 2018, for co-curating the main exhibition of the festival, which was centered on heritage, due to the European year of Cultural Heritage. In addition to Italian and Roman talents, the festival invited international artists such as Kid Acne coming from United Kingdom, Scorpion Dagger from Canada, Tony Cheung from China, Madame and Mathieu Tremblin from France, Berlin Kidz from Germany and Ricky Powell from the US.