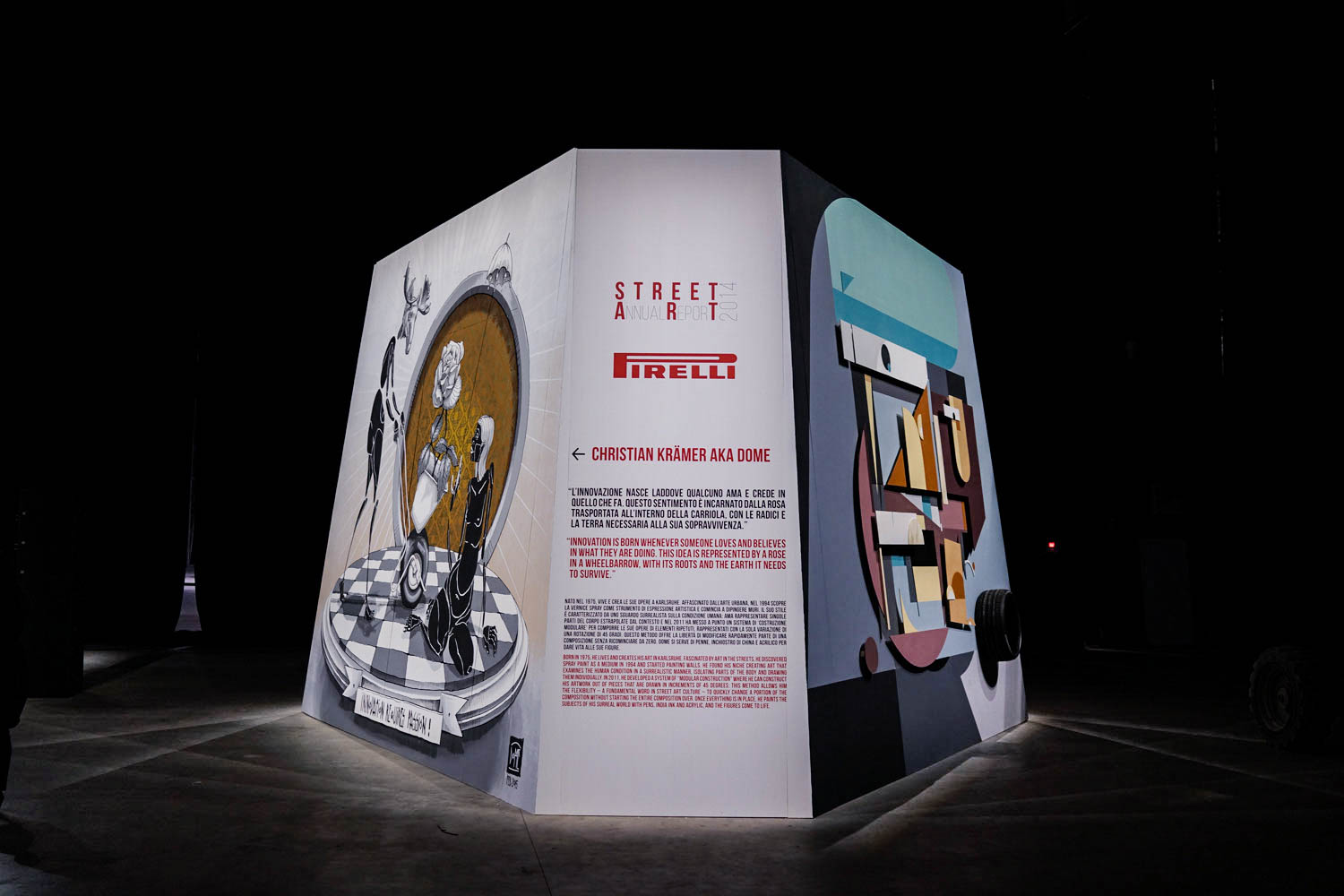 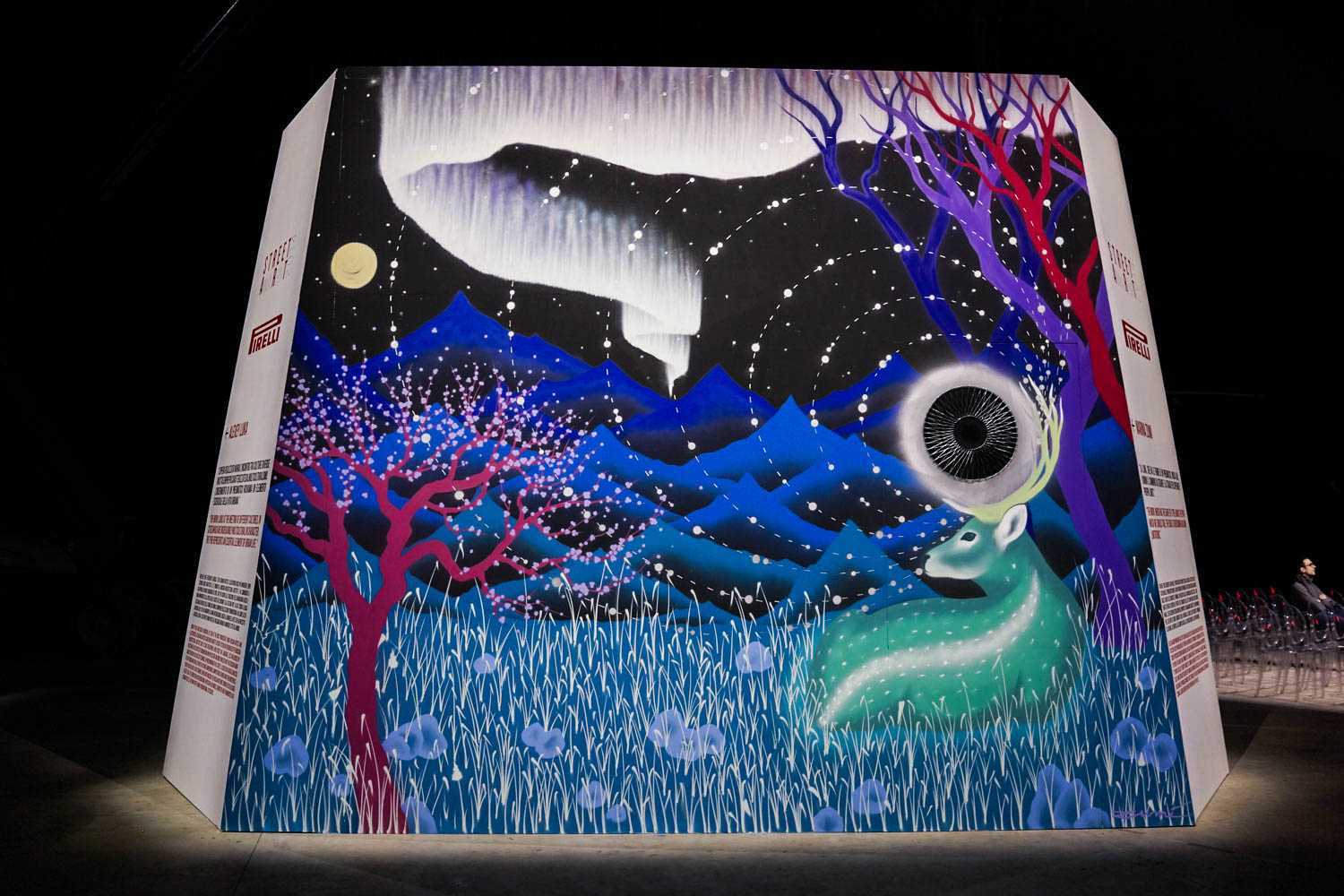 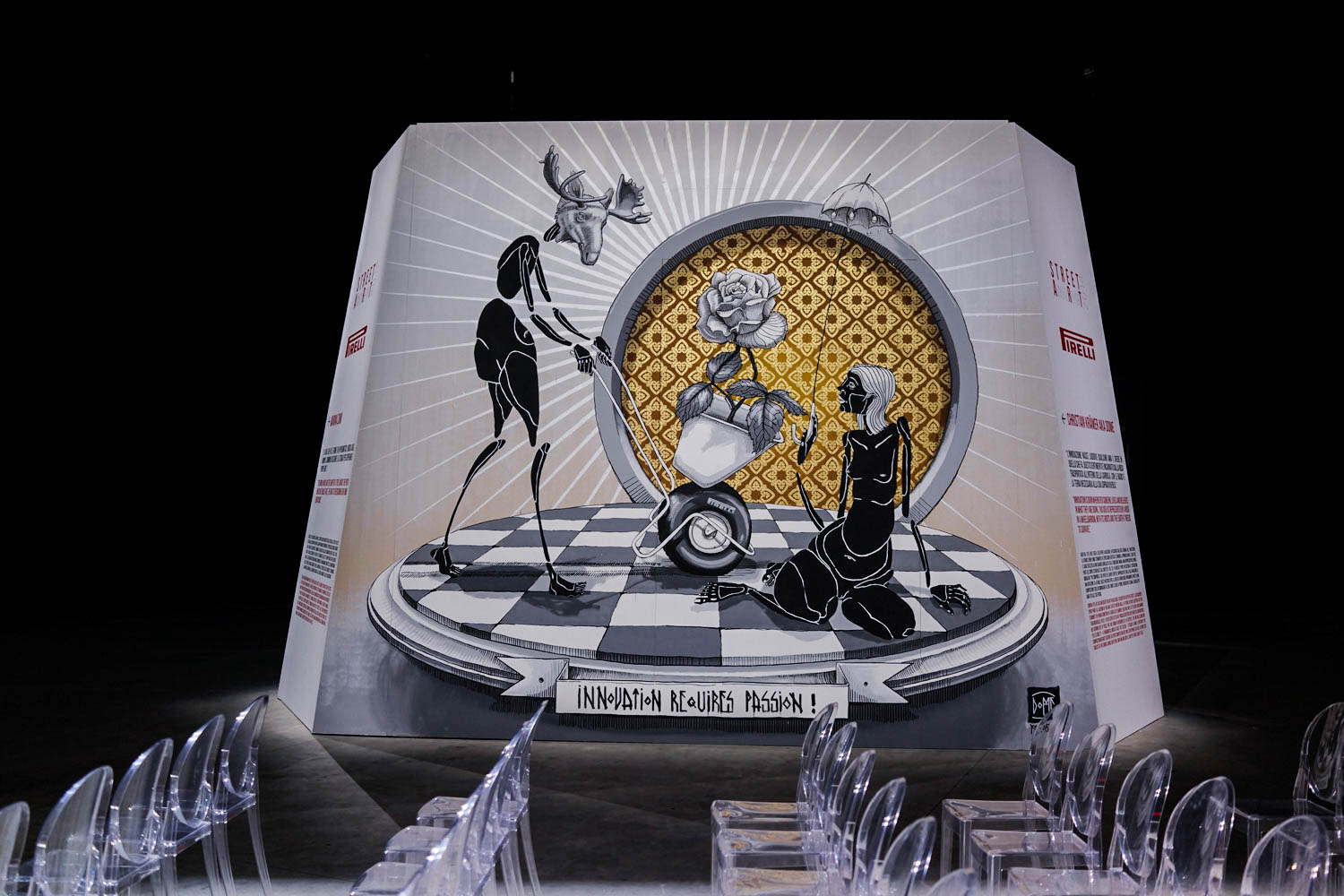 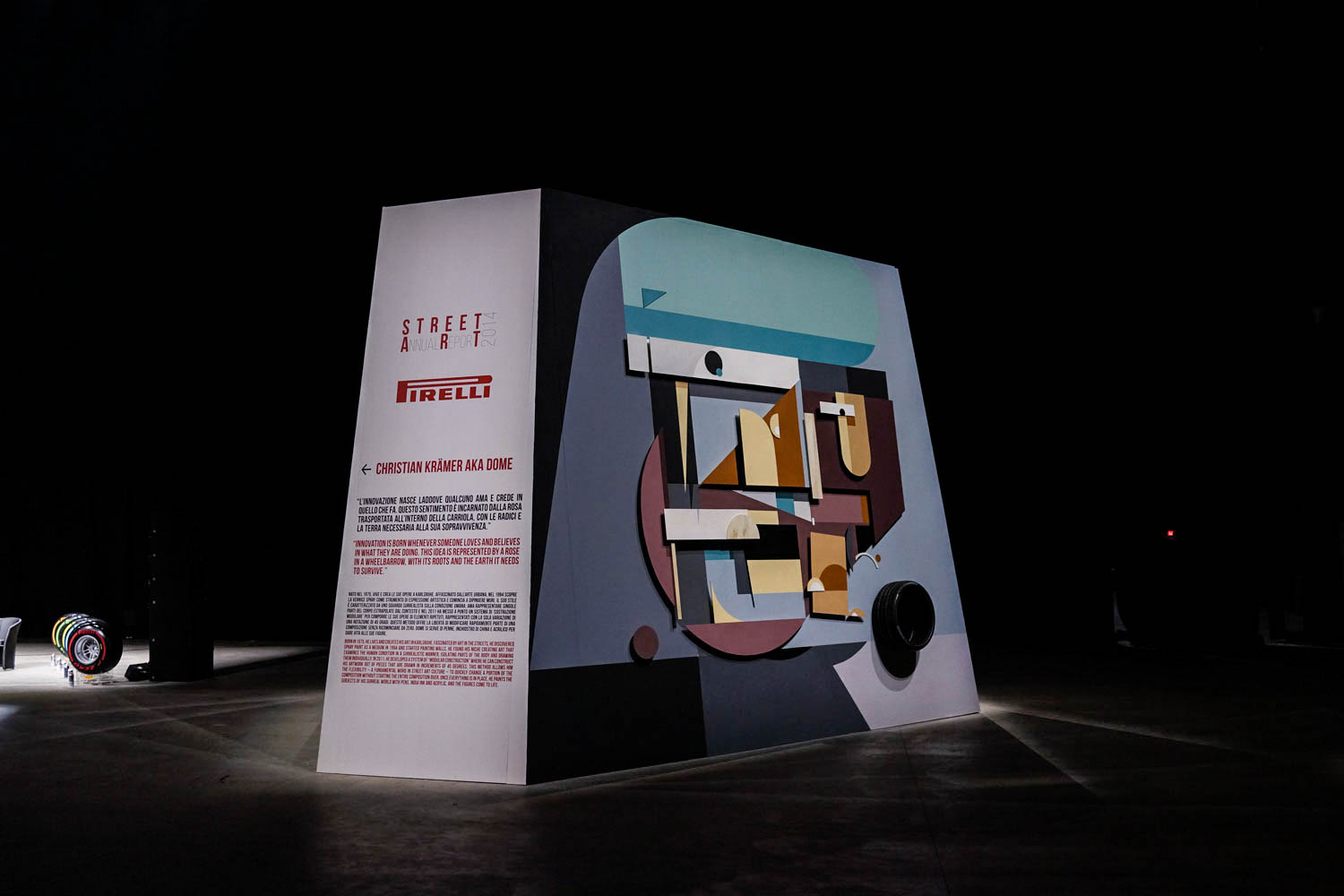 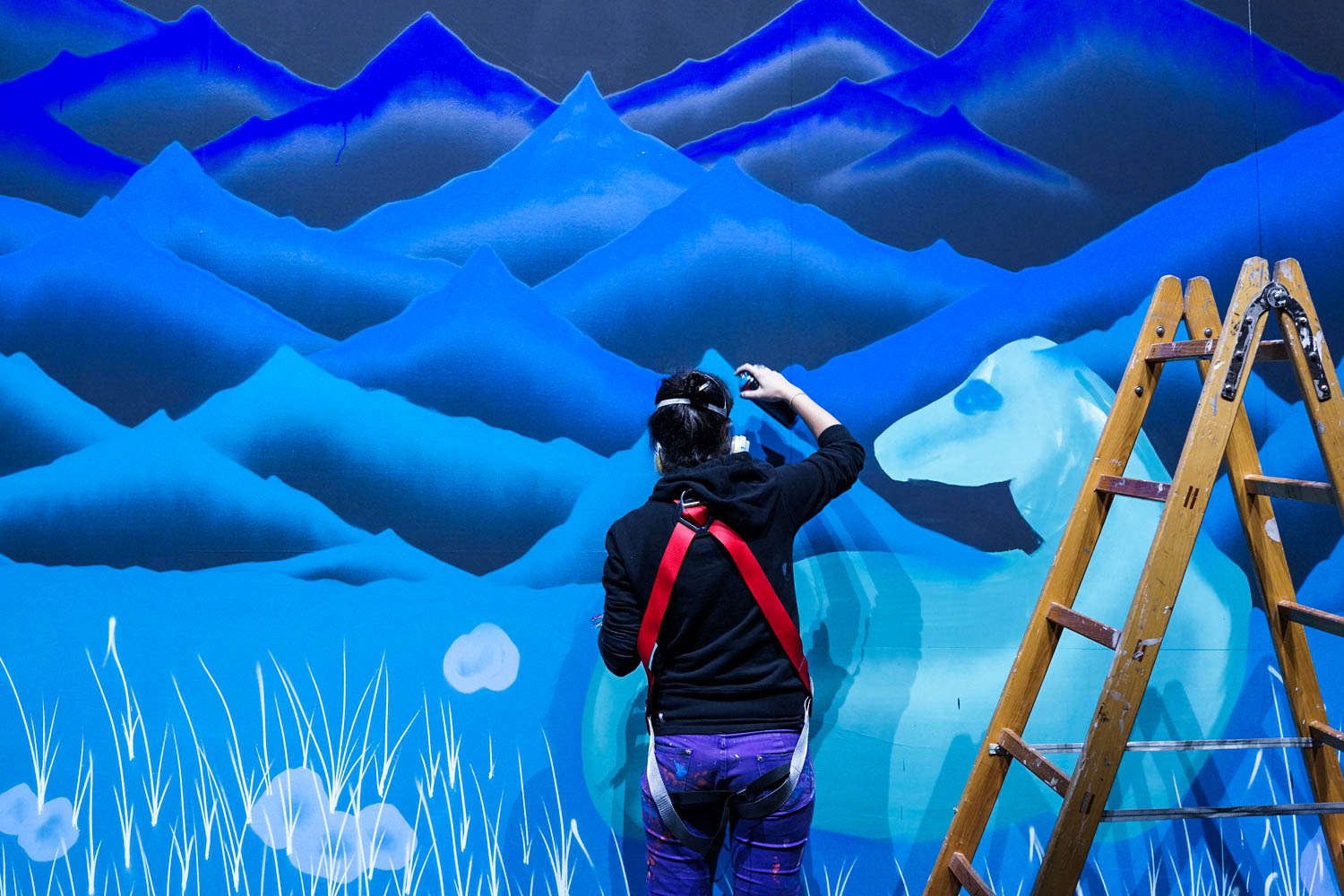 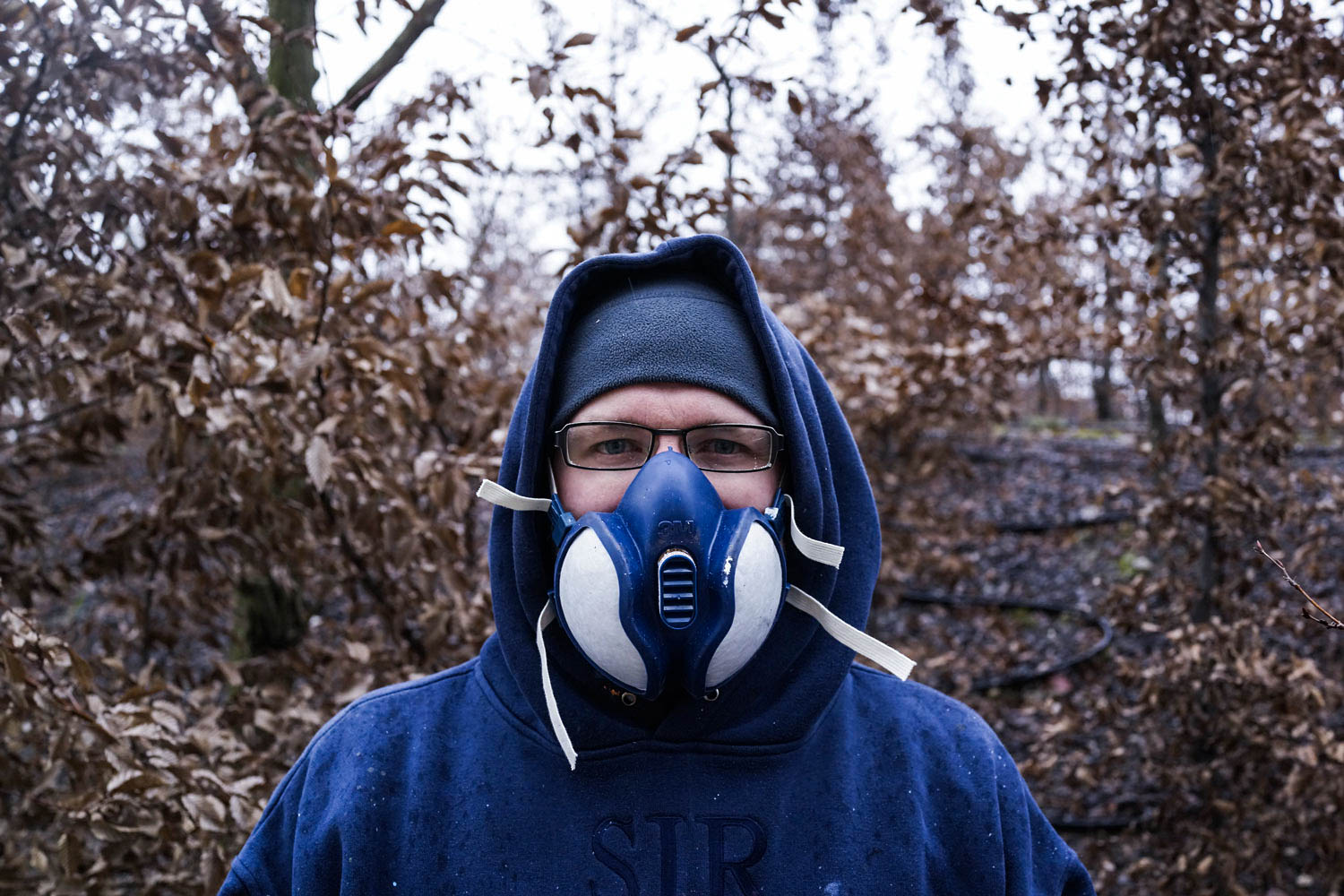 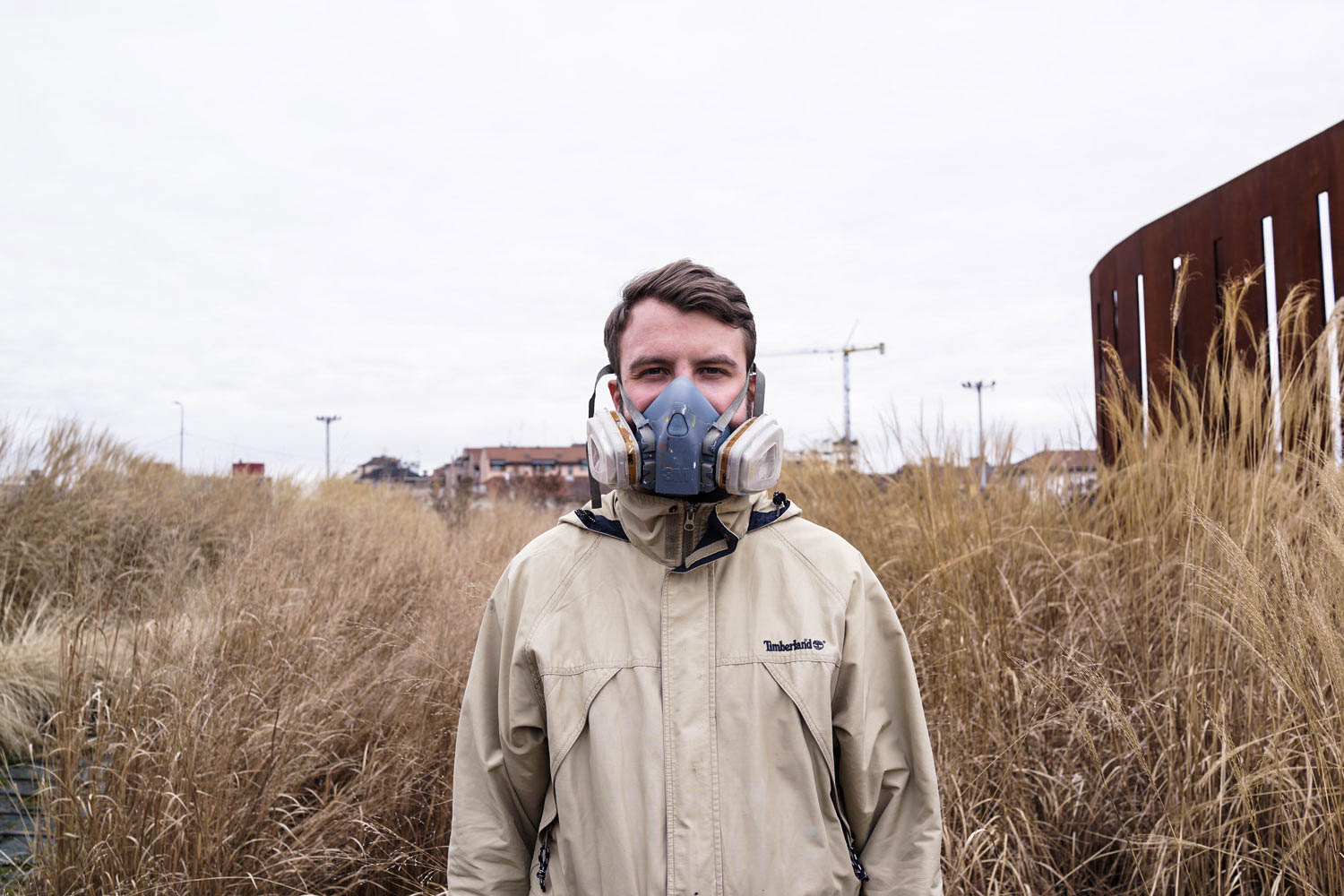 For the first time in its history, Pirelli choses Street Art, to interpret the tyre in the communication project part of the Pirelli 2014 Annual Report. The Argentinian artist Marina Zumi, who lives in Brazil, the German Dome, and the Russian Alexey Luka, three of the most interesting names in the new world of Street Art, have illustrated the tyre in three works assembled into a single installation: a truncated pyramid, about five meters tall, with three sides each measuring over twenty square meters.

The street, mobility and multiculturalism, which are typical features of Street Art, are also part of Pirelli’s culture. It is indeed in the streets and on the roads, and in the need for people to move, that tyres have their meaning. Throughout its history, Pirelli has often illustrated tyres not just in terms of their function, but also by taking them out of their context and allowing them to evoke worlds, values, aspirations and dreams capable of giving a “rubber soul” to an object that, on the face of it, might appear to be no more than a round black object.

Through Street Art, the tyre has been turned into a moon by Marina Zumi, the protagonist of a gesture of love by Dome, and a bond between cultures by Alexey Luka.In the 2014 Report, the work of the street artists appears not just in the form of images, as in the printed version, but also in a series of videos that, in the digital version, narrate the project and its protagonists with a behind-the-scene view of the how it was made, as well as the finished works.