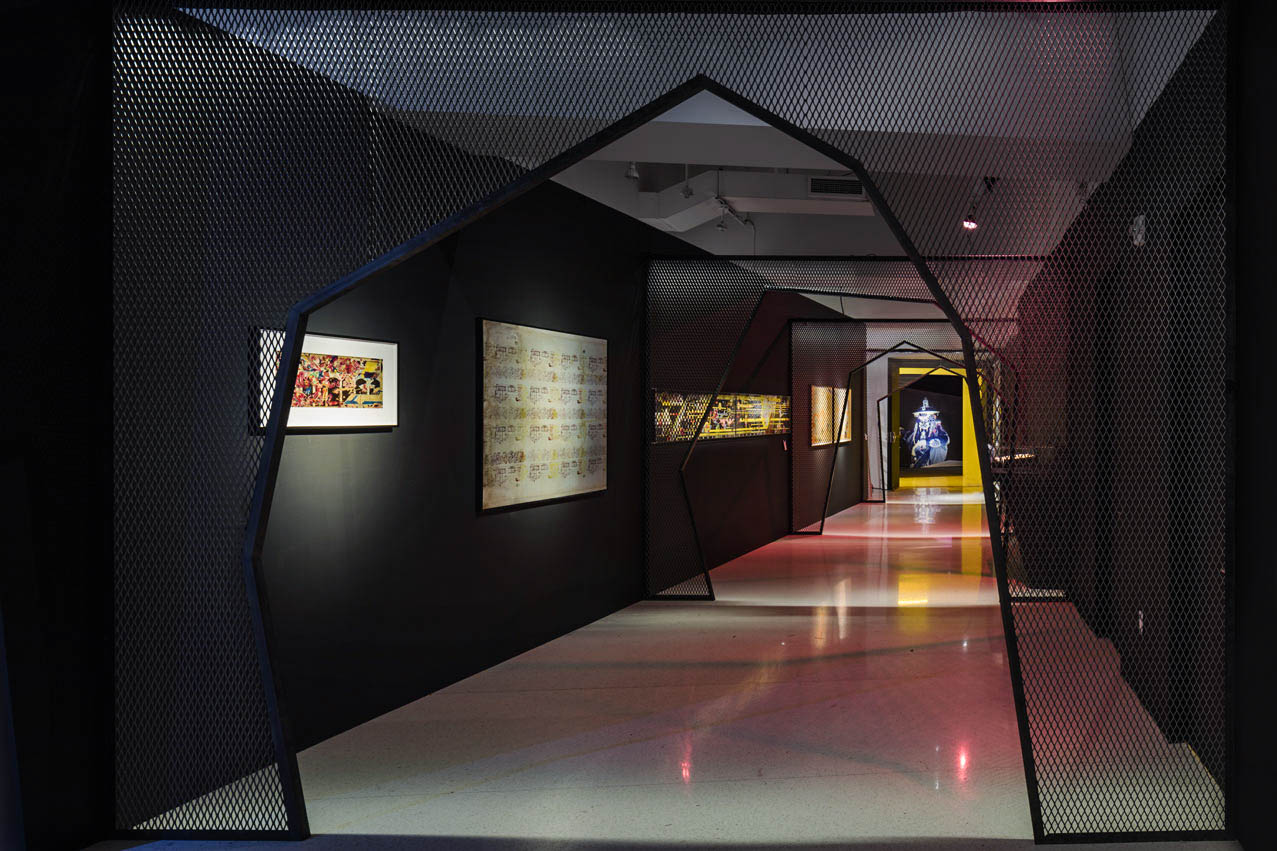 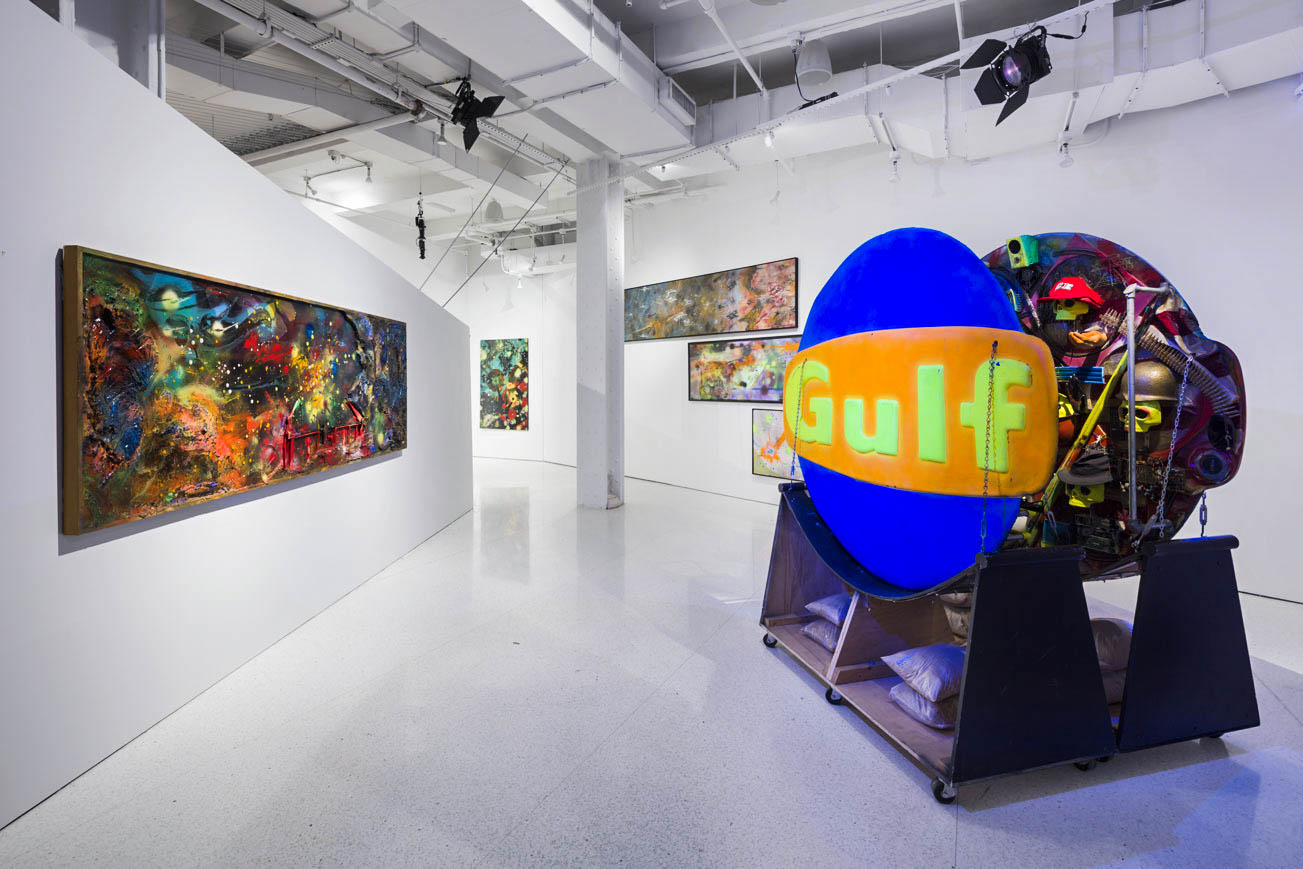 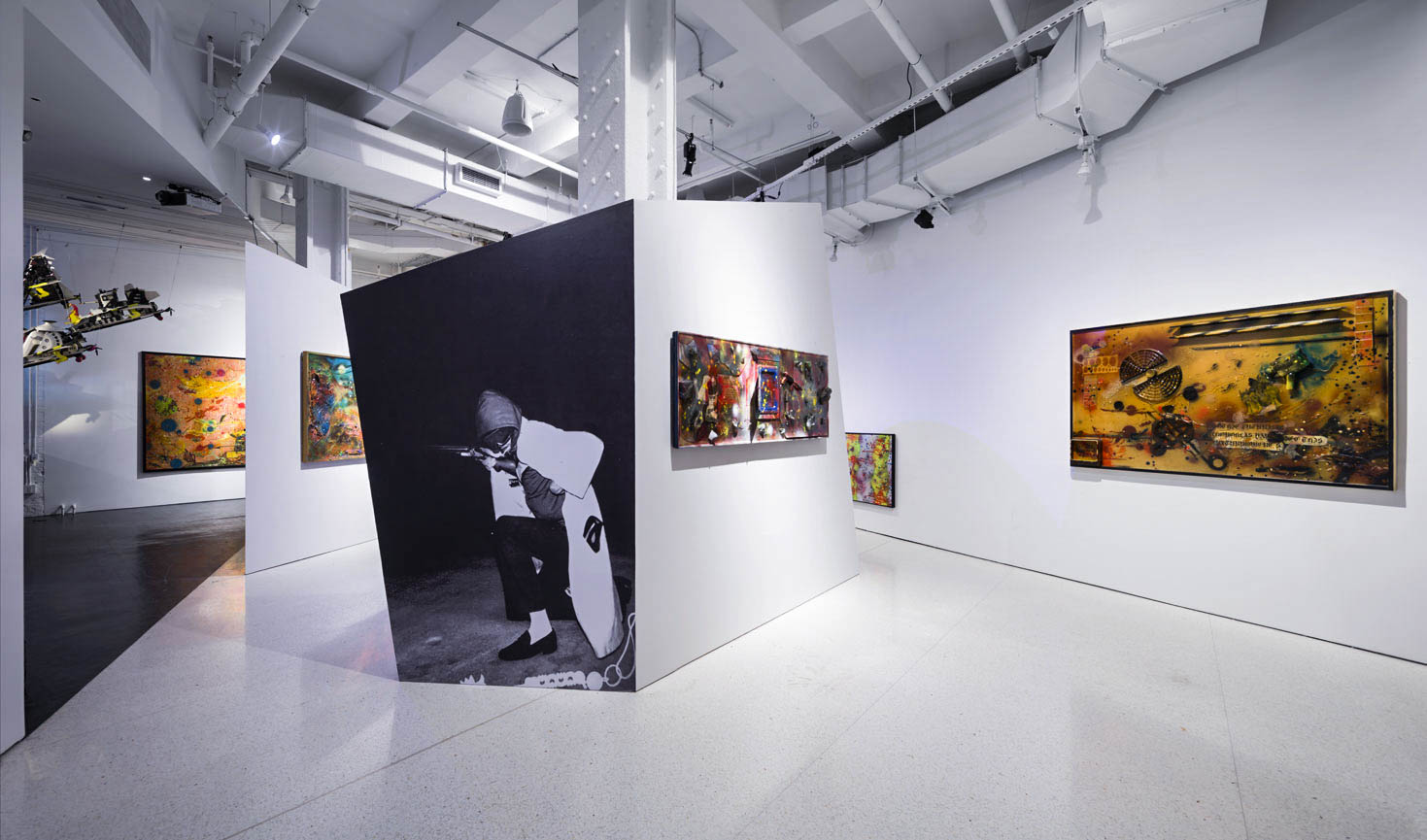 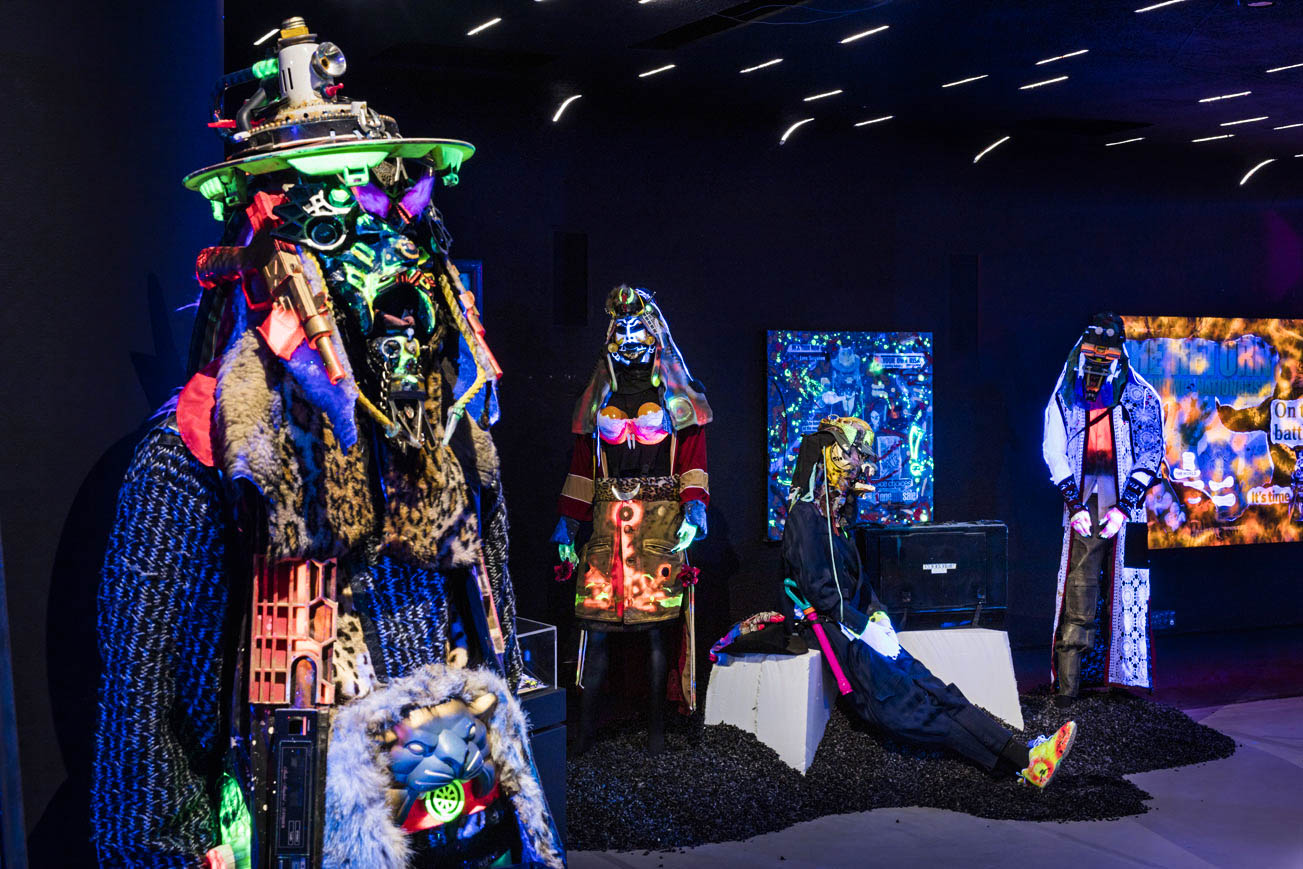 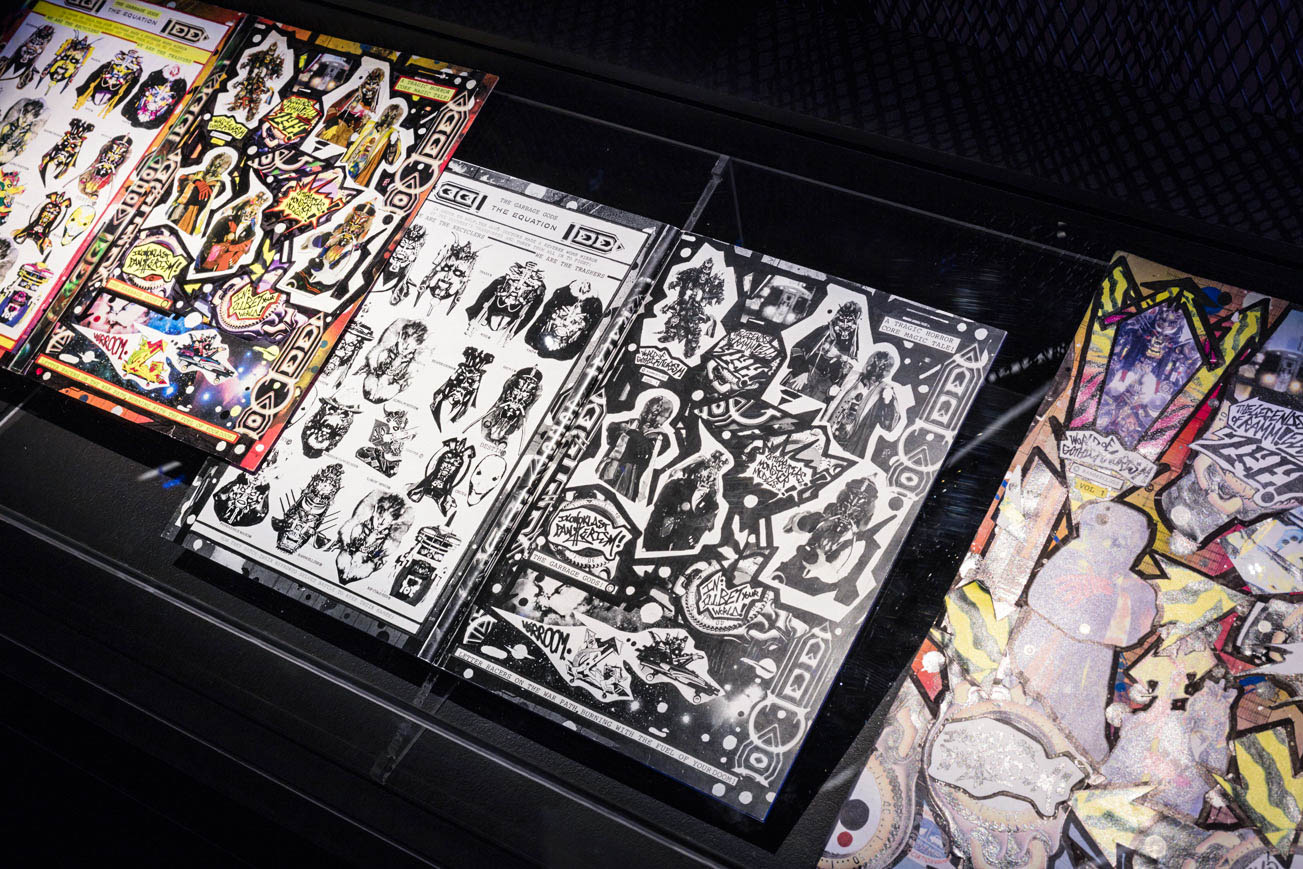 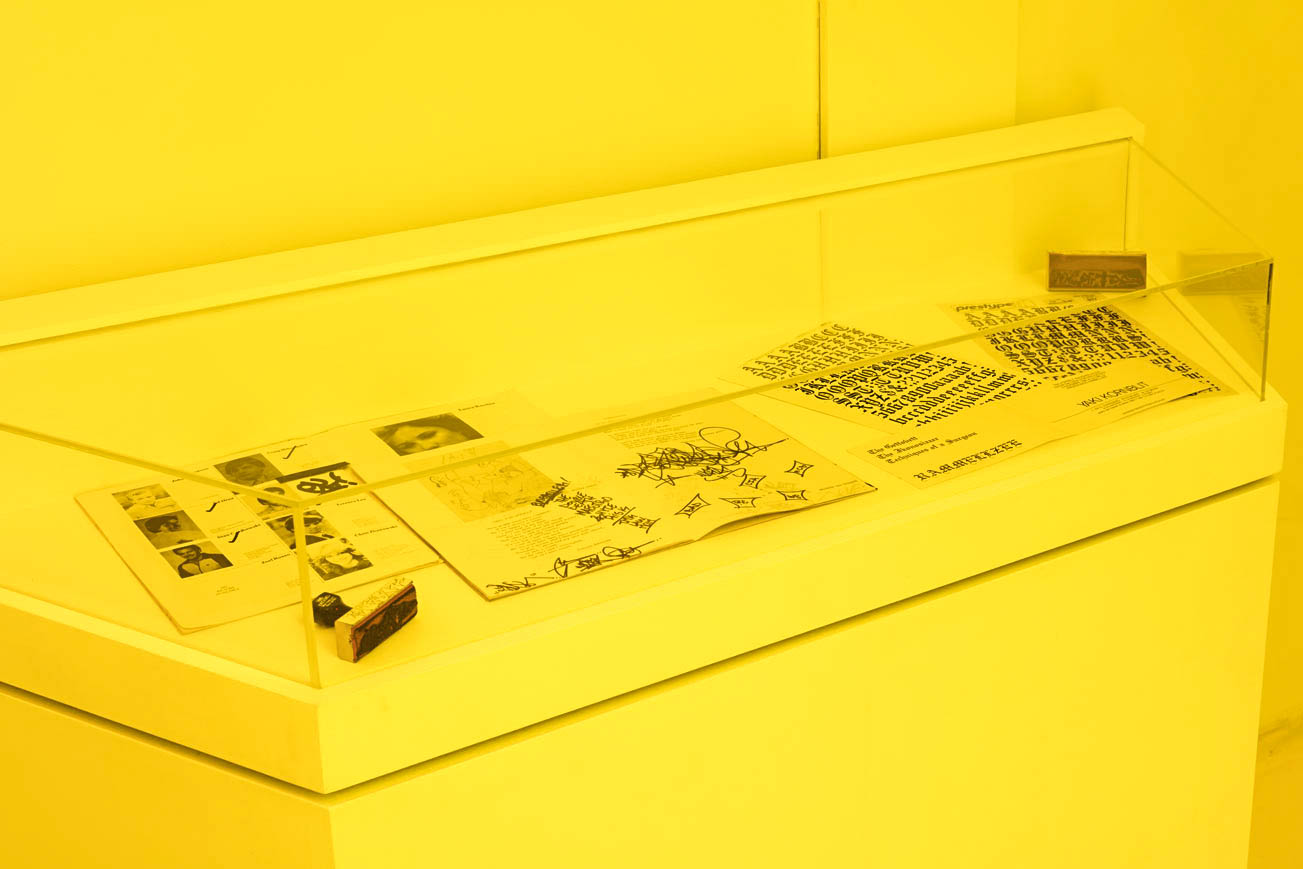 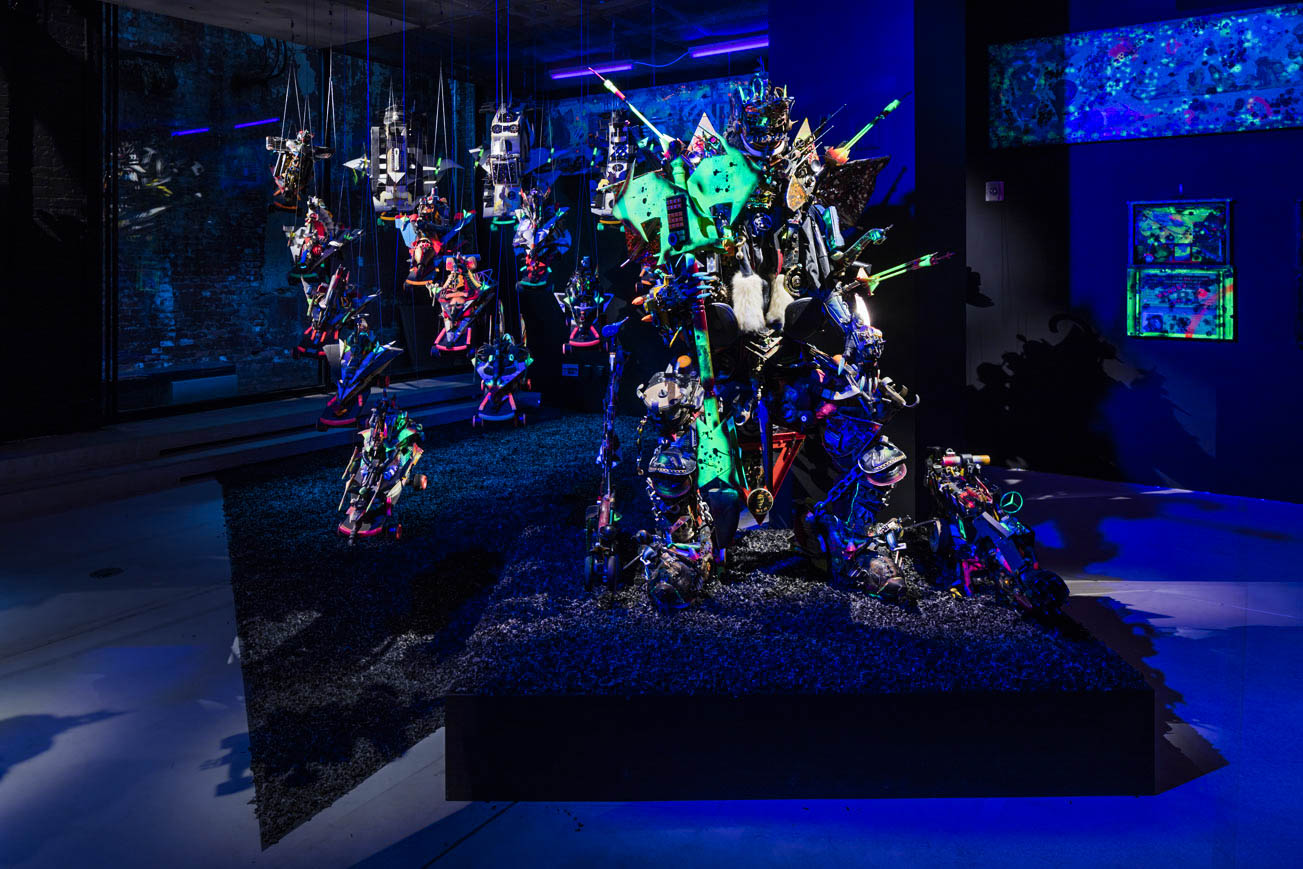 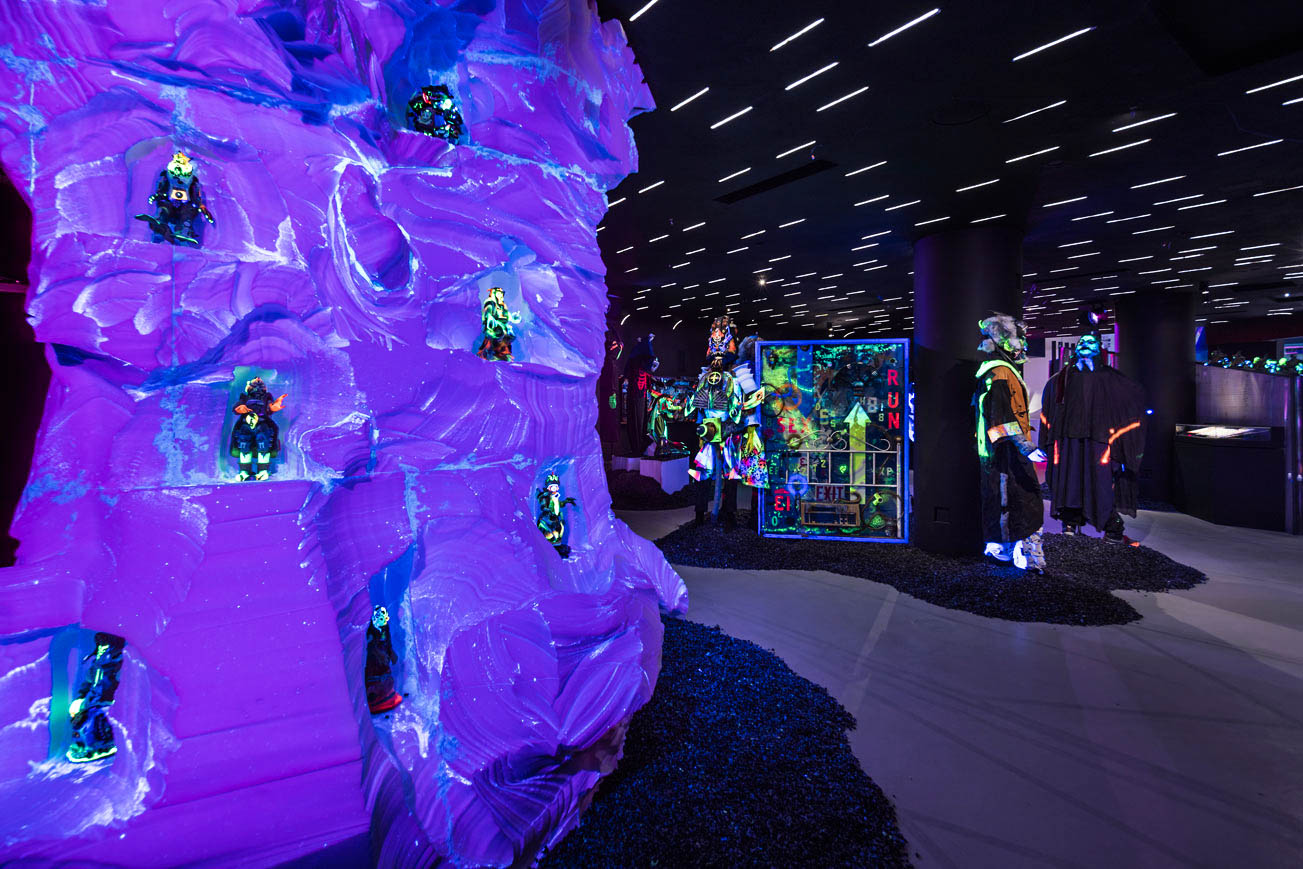 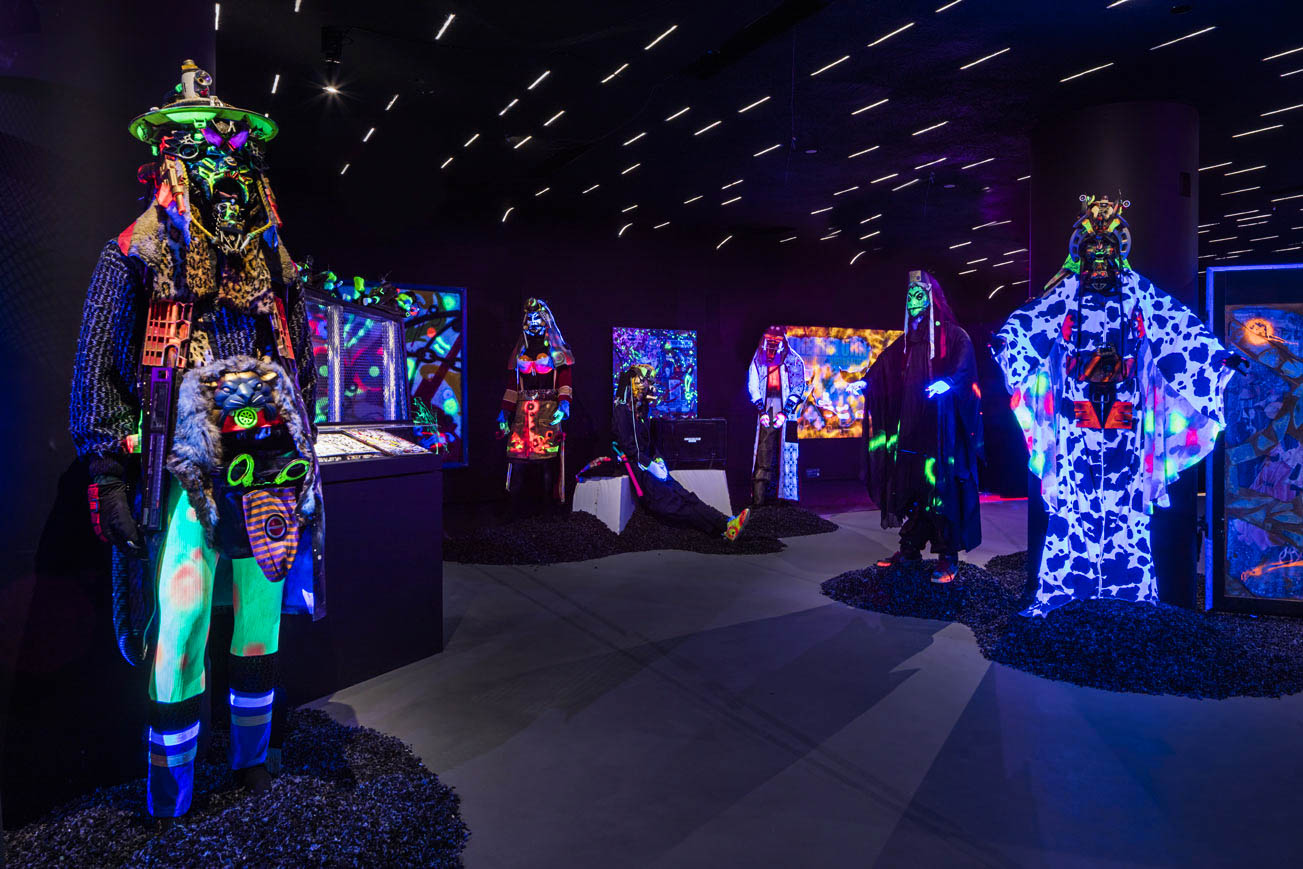 It is impossible to speak of the equation known as The RAMM:ELL:ZEE without acknowledging the cypher that he was; an arsenal of contradictions conveyed through an unremitting verbal and creative flow. At once manic genius, prolific polymath, irascible overlord, charming hustler, quantum hobbyist, and incoherent madman; at the core, Rammellzee was a supreme myth-maker, one who makes sense of the senseless.

RAMMELLZEE: Racing for Thunder presents, for the first time from May 4th to August 26th 2018, a diverse selection of artworks, music, writings, rare archival documentation, and ephemera, gathered from disparate sources around the world, to outline a chronology of this remarkably complicated artist. Told by the people closest to him, the collection of oral histories, recorded on site and presented throughout the exhibition, act as a shared history, framing Rammellzee’s influence and memorializing the man who inspired, compelled, and galvanized nearly every person he encountered.

While enigmatic and esoteric, Rammellzee’s work is also premonitory, warning that language has been co-opted as a tool of social and political manipulation. It is safe to say that we are far closer to the beginning, than the end of measuring the full impact left by The RAMM:ELL:ZEE.