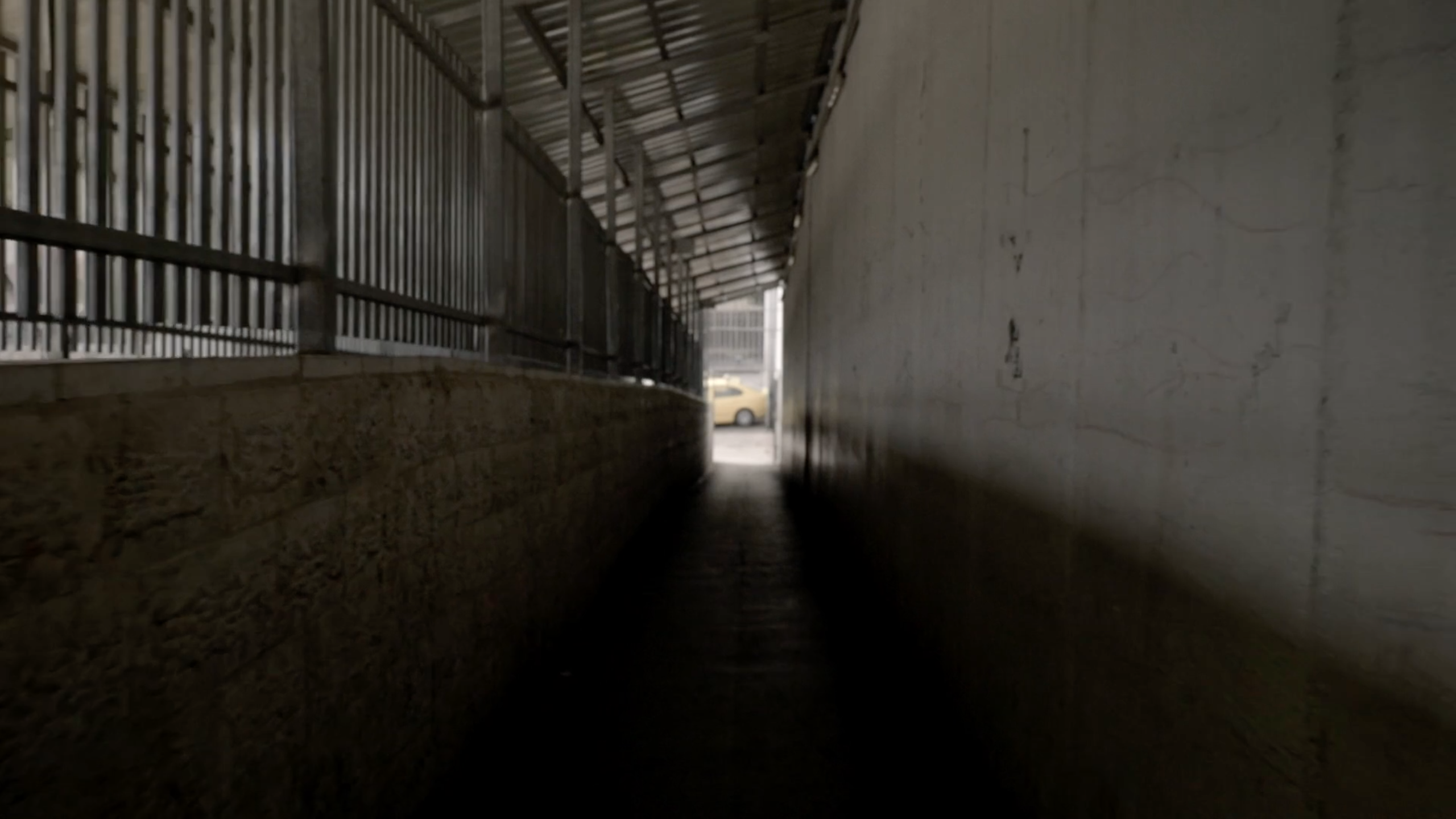 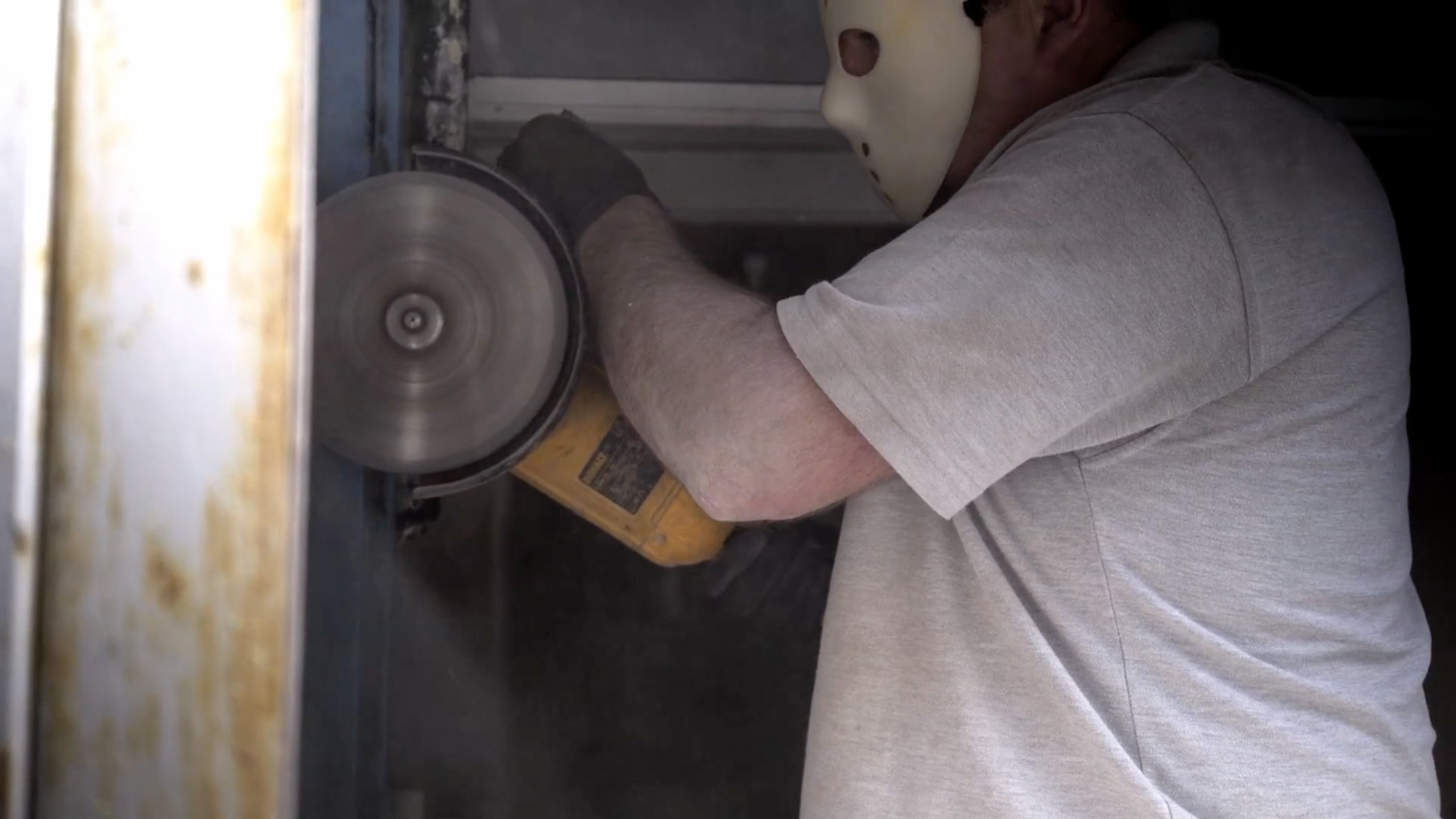 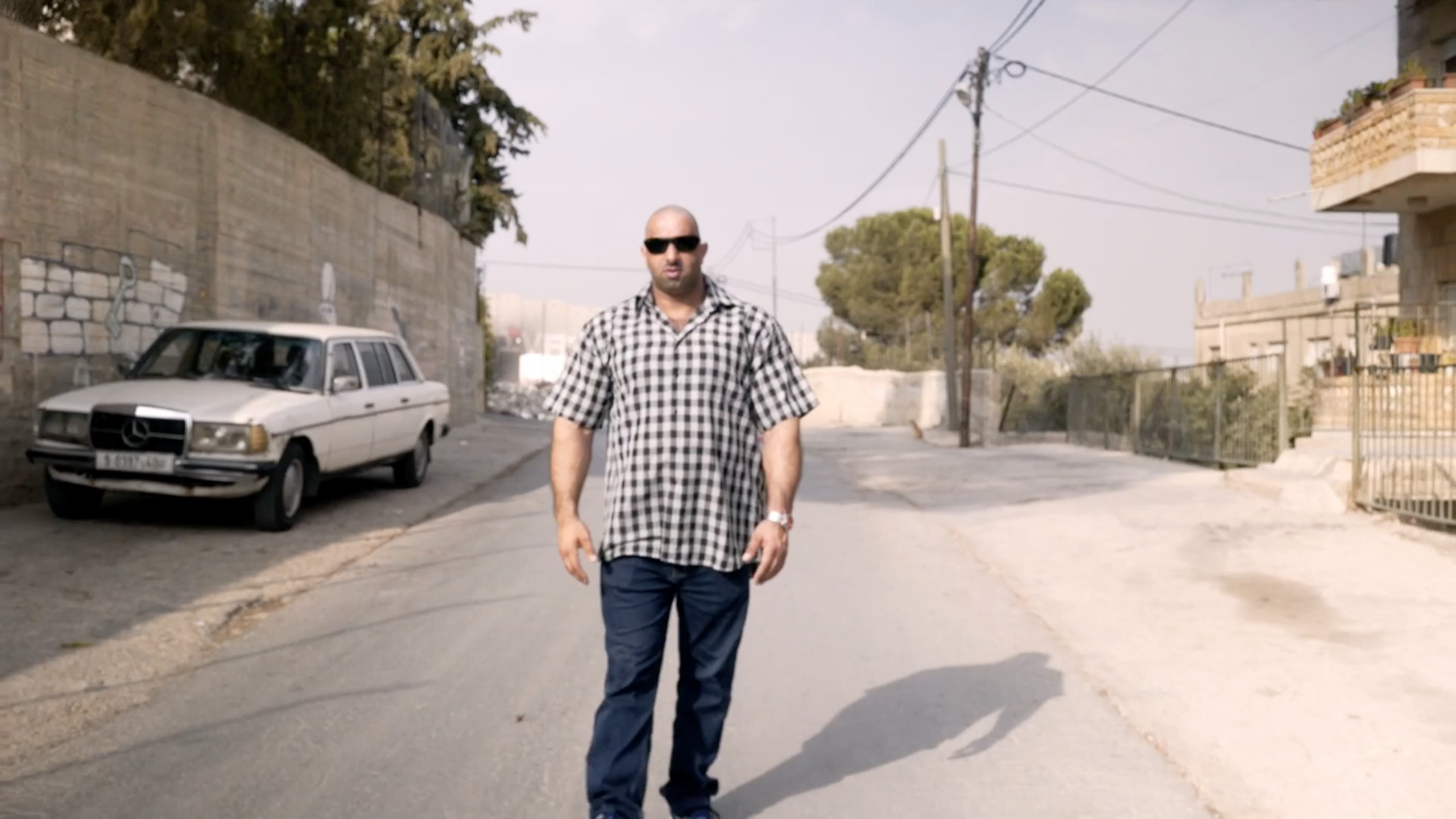 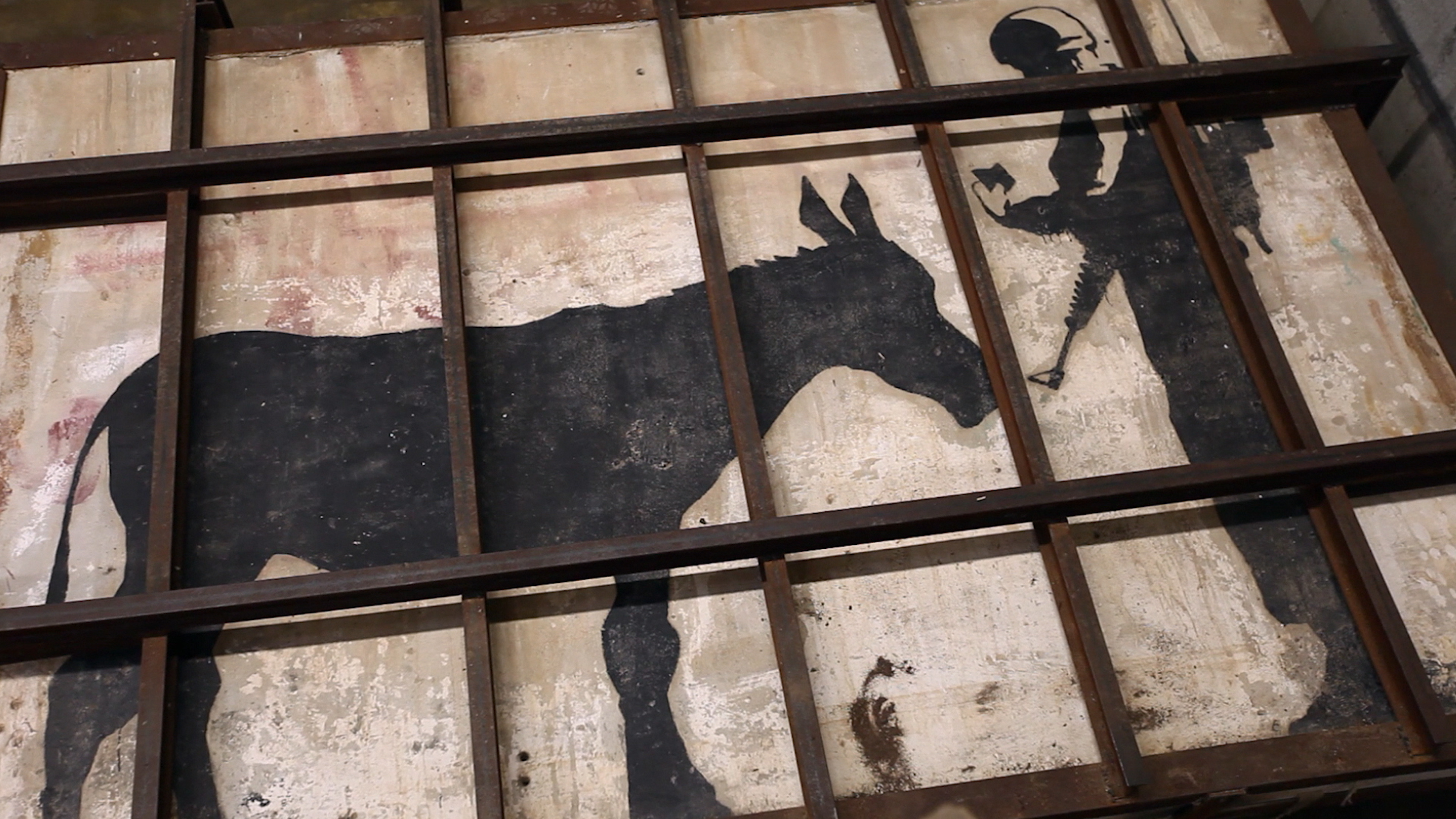 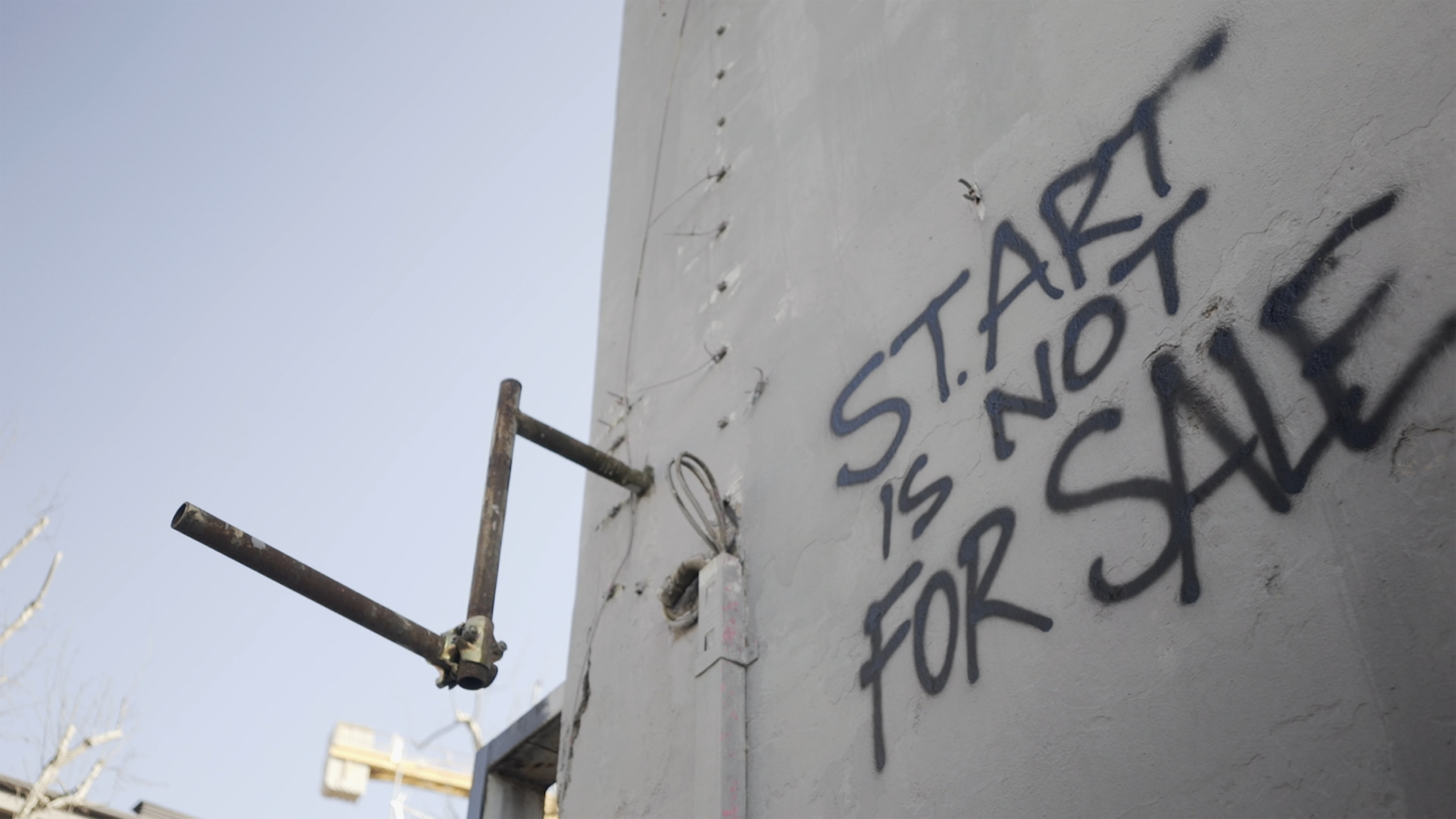 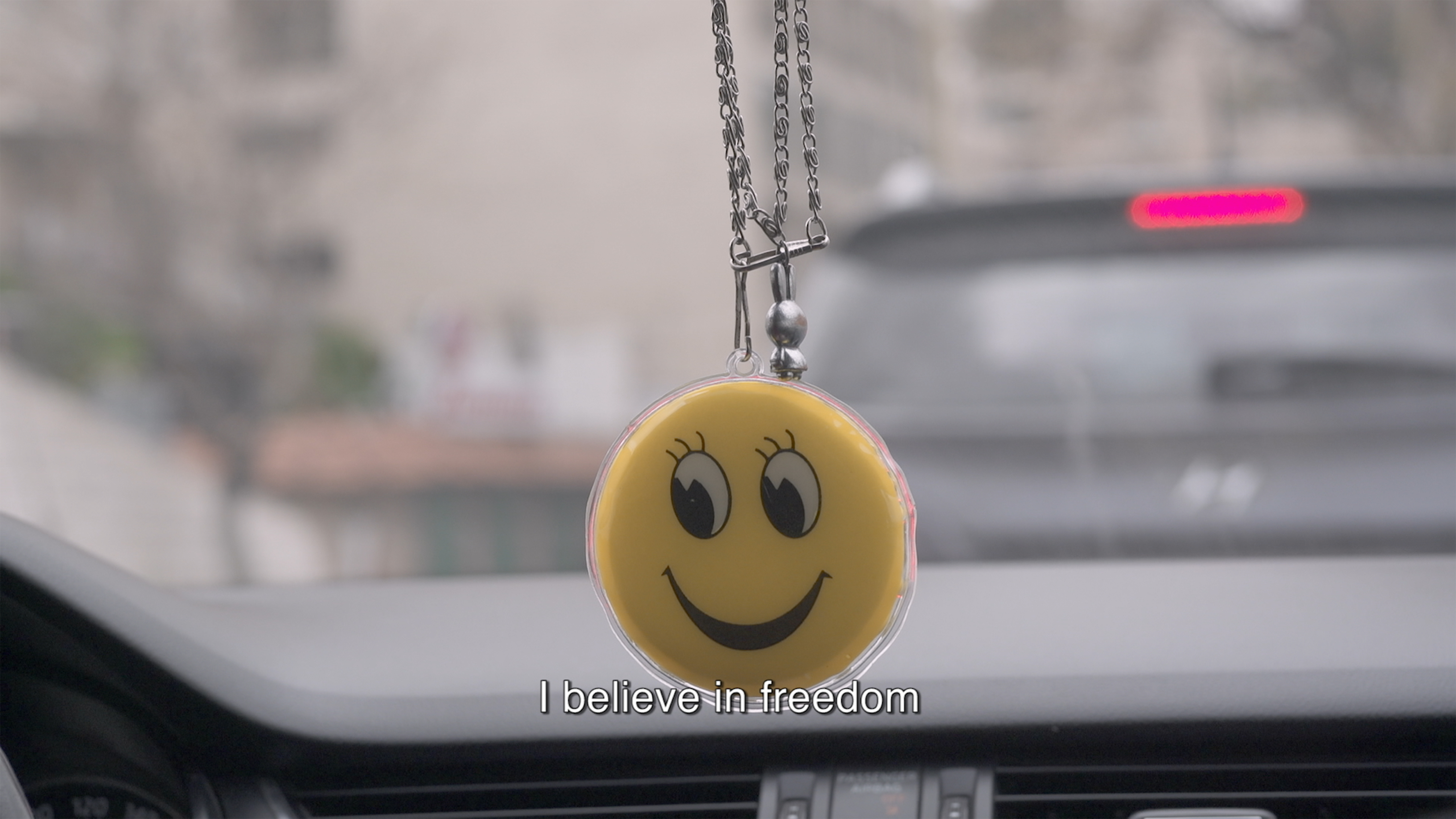 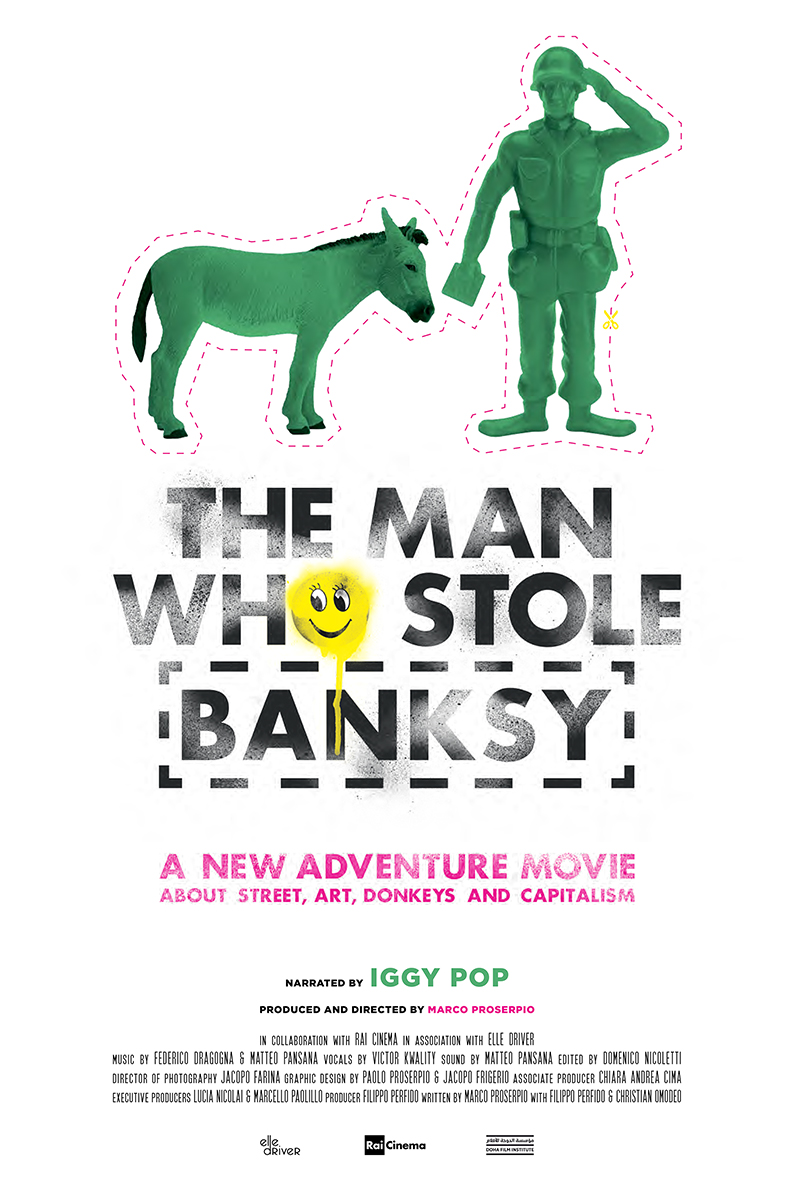 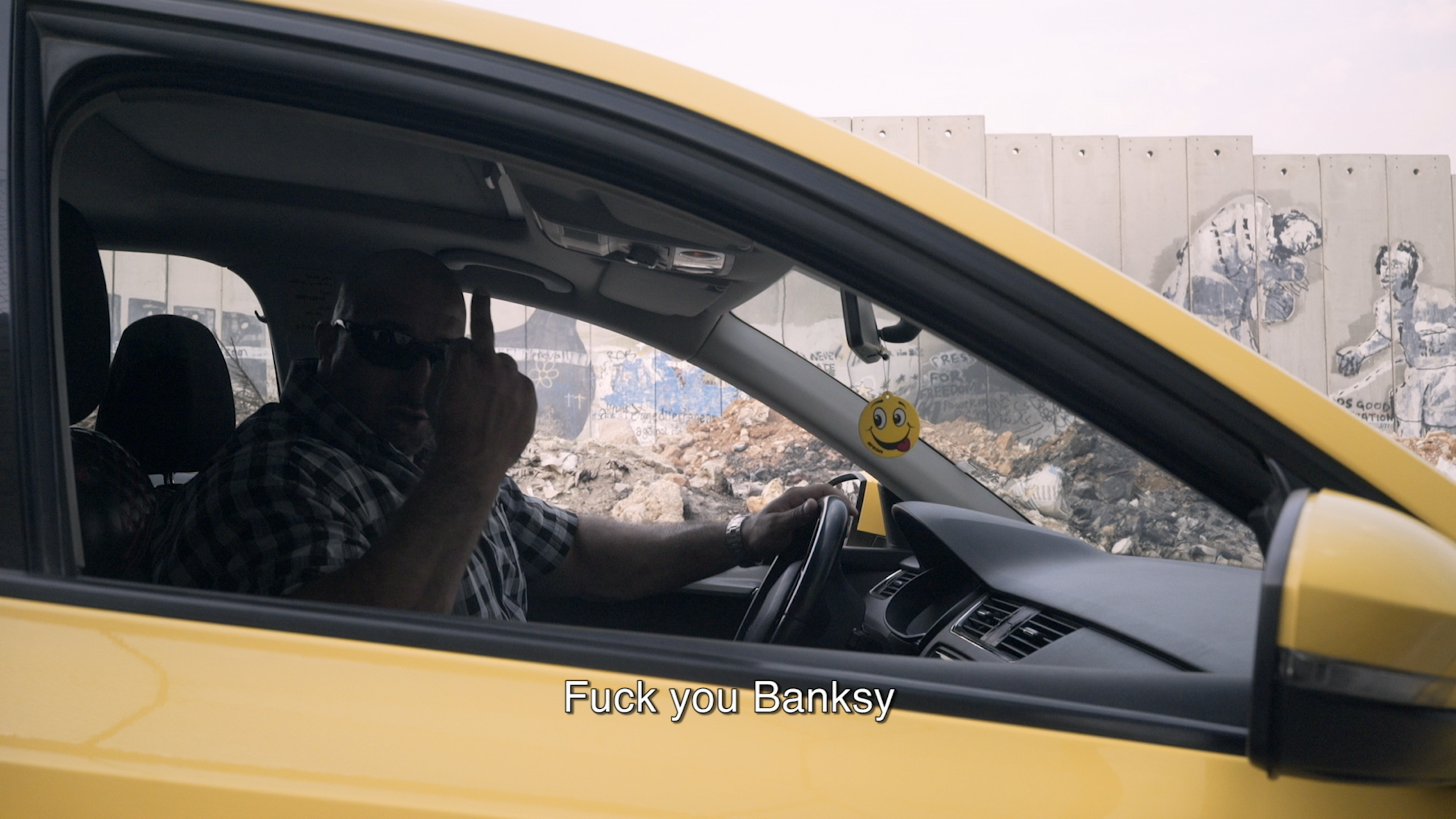 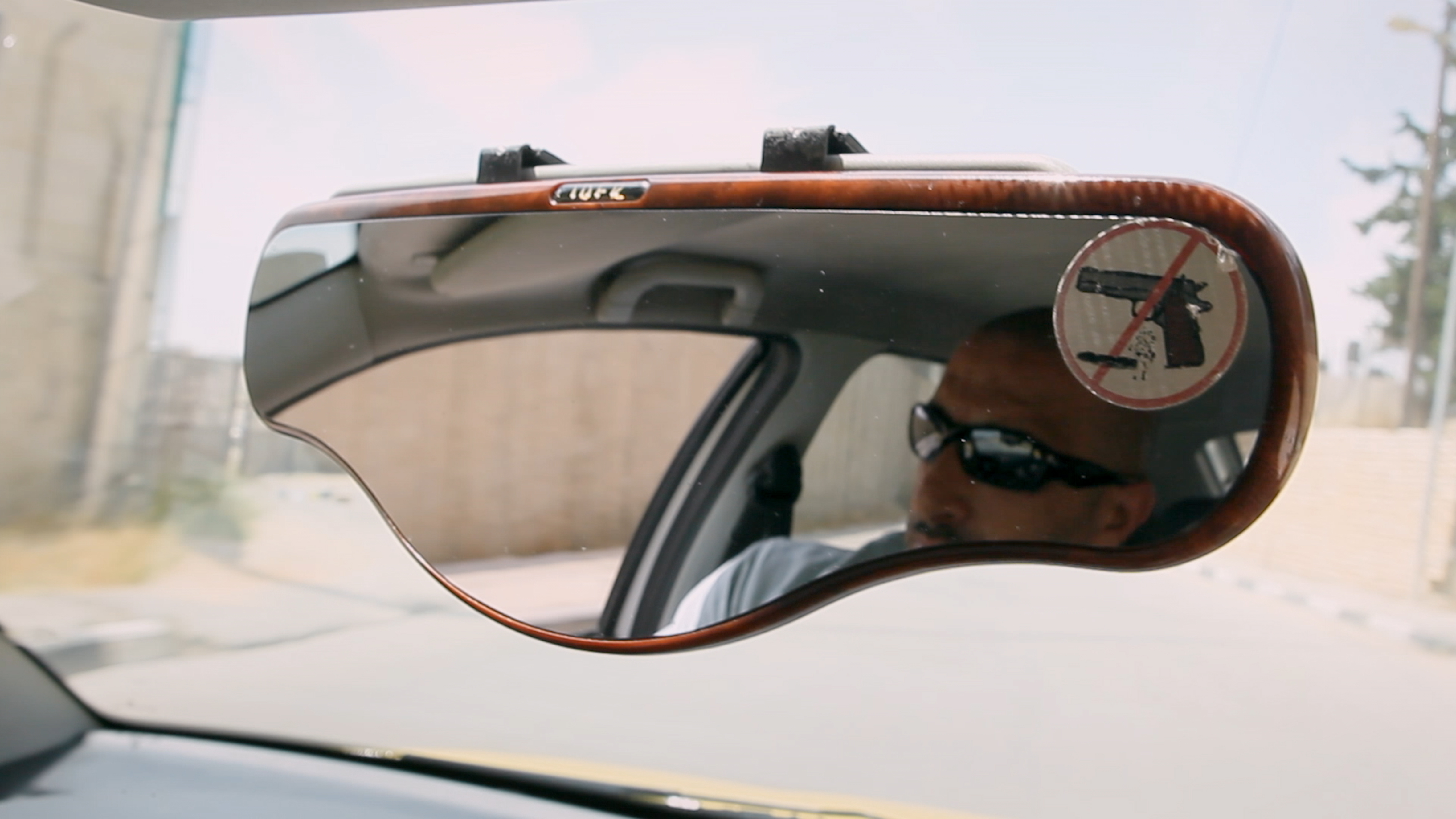 THE MAN WHO STOLE BANKSY

In 2007, world-renowned street artist Banksy traveled to Palestine and painted a number of politically charged works on walls and buildings all over the city. Some viewed this as a nuisance; others hailed the work as high art; and still more saw a business opportunity. Specifically, a bodybuilder and local taxi driver known as Walid the Beast came up with an entrepreneurial plan: cut out the entire cement wall containing the art and sell it off to the highest bidder. The Man Who Stole Banksy is a provocative story about how works that are created illegally can be stolen, sold, and collected legally. As viewers follow Banksy’s work, they discover a secret art market of stolen walls from around the world. It’s a stylish examination of public space, appropriation, and the commodification of street art and of what happens when Middle East politics meet the Western art market.

Since 2012 until 2018, Le Grand Jeu has teamed up with Italian film director Marco Proserpio to explore the story behind Banksy’s involvement in Palestine. Premiered at the Tribeca Film Festival in New York, the movie is narrated by Iggy Pop.